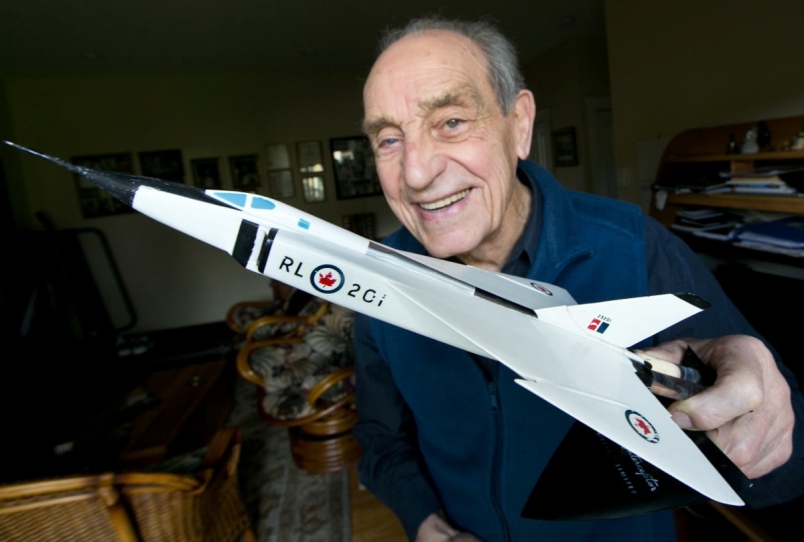 It seems, to be part of Canadian character, many of our enduring cultural achievements come not just from larger centres but from smaller communities such as Peterborough. A proud case in point, remains the shining success story known as The Peterborough Theatre Guild.

Few have contributed more to the Guild’s artistic tradition, than Syd Waldron.

For over 40 years, Syd played a vital, multi-dimensional role in a continuing saga of The Guild. Behind the scenes, (if a director’s job can be considered behind the scenes), Syd directed such classic Guild productions as The Music Man, Ten Little Indians, The Mumberly Inheritance and Sinners, to name but a few. He also devoted much time and energy to fundraising, membership drives and whatever was needed doing, organizationally.

In front of audiences, Syd shone in stellar performances: Fiddler On The Roof, Kiss Me Kate, The King And I and many more.

For Syd Waldron, the stage is truly a two-way street. He takes delight in the vibrant world of live theatre and audiences have taken delight in his talent, creativity and imagination.