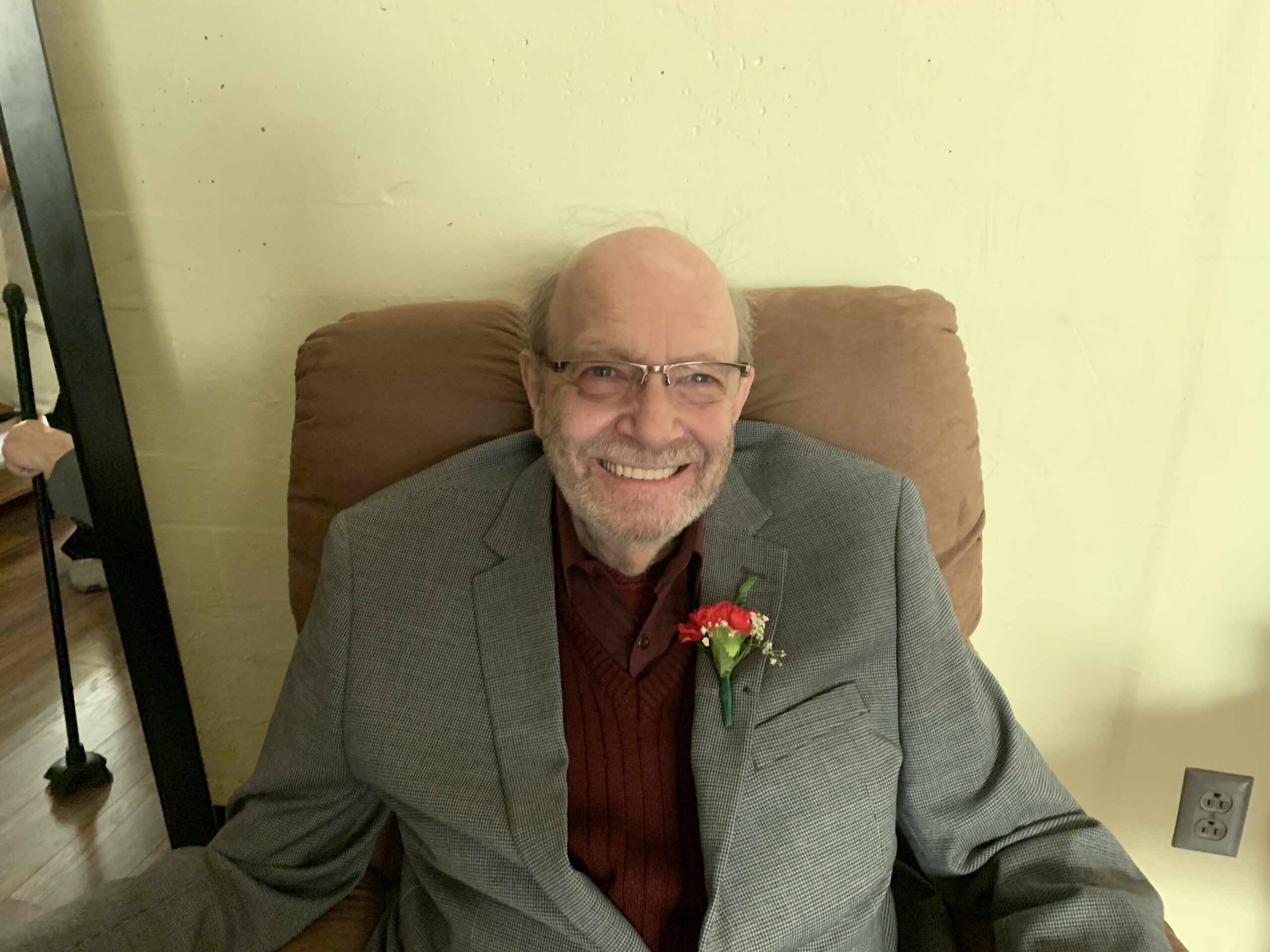 Glen Walker was hit with the theatre bug in Brantford in 1967 and, to the immense benefit of the Peterborough Theatre Guild since 1970, a cure was never found.

During his close to 50 years with the multi-awarded theatre company housed on Rogers Street in East City, Glen has served in virtually every capacity, including the holding of positions on the Executive, and the Play Selection Committee.

As the theatre’s property manager, Glen was involved in several building improvement initiatives such as the installation of a new heating, ventilation and air conditioning system and a new metal roof, as well as the addition of a wheelchair-accessible washroom.

Both onstage and behind the scenes, Glen’s love of, and commitment to community theatre has been abundantly clear. Along with his direct involvement in several productions as both actor and director, he has served offstage as a sound designer, and makeup artist.

Accolades for Glen’s talents have come in the form of a trio of Eastern Ontario Drama League Awards (EODL) – Best Sound Design (1981), Best Actor (1985) and Best Cameo (1989). Glen has also been recognized by the Province of Ontario for 30-plus years of volunteer service, and has received two Civic Awards for Cultural Achievement from the City of Peterborough.

Already the recipient of an award for Outstanding Service from the Peterborough Theatre Guild, Glen was recently made a Lifetime Member of the community theatre group.