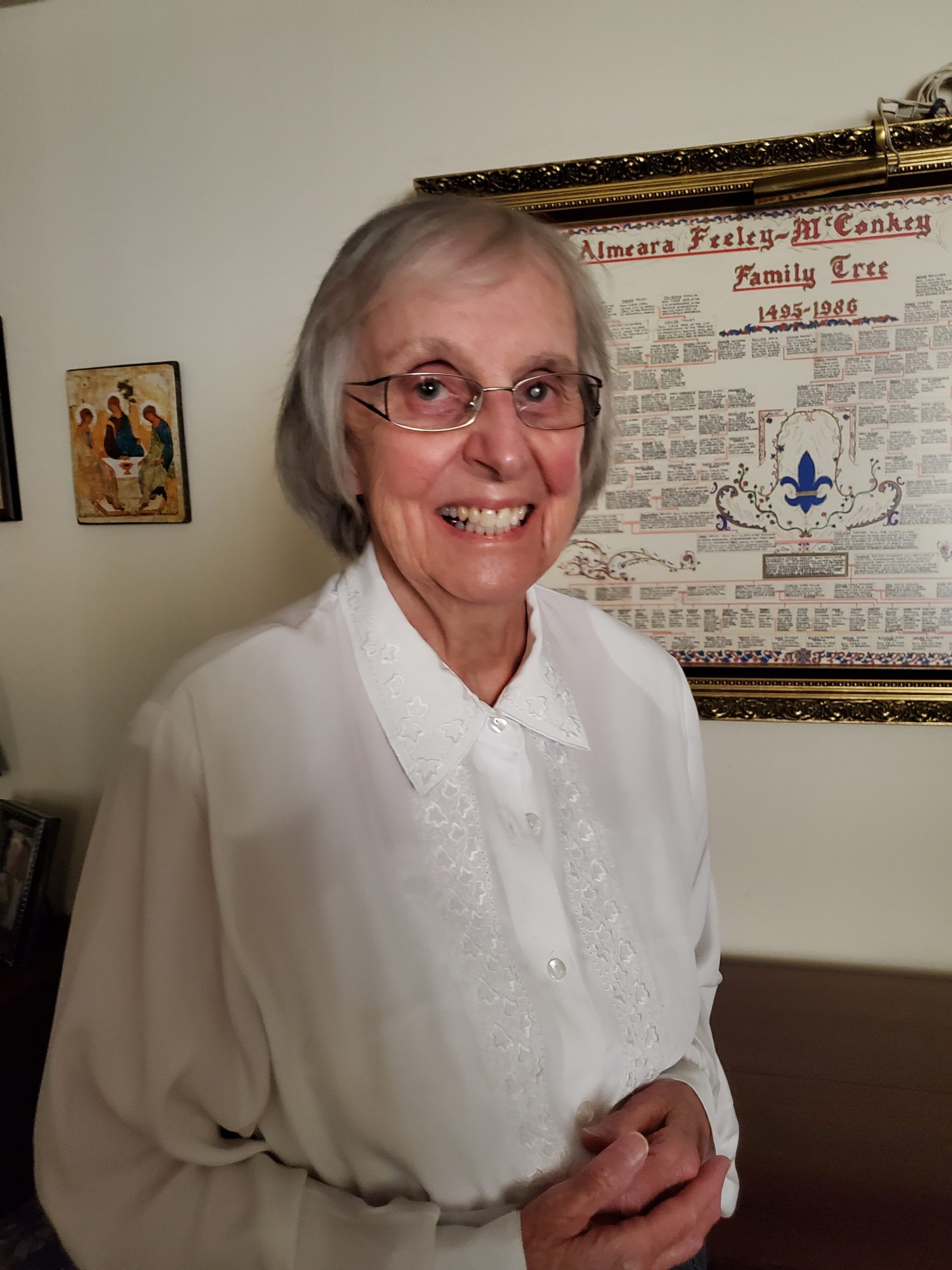 Poet, historian, genealogist, educator, philanthropist – Rosemary McConkey has worn many hats while making remarkable contributions to her community but, in the words of her nominator, it’s as a valued and compassionate friend that she has also stood out.

Professionally, Rosemary worked as an educator in various capacities and played a major role in a number of initiatives involving the education of medical practitioners and initiated a national professional standards review for physicians. In addition, Rosemary has made several contributions to the field of nutrition, her writings on the topic having found a permanent home in the Trent University Archives.

A sixth-generation family member with roots in both Peterborough and Smith-Ennismore, Rosemary comes by her passion for local history quite naturally.

A founding member of both Trent Valley Archives and the Kawartha Ancestral Association, Rosemary’s contributions as a genealogist has seen her research and record the histories of area families, including her own.

One her projects, titled Call Back Yesterday – A History of the Allen Family, is widely recognized for its investigation and research depth. A number of her published works on family histories are available as reference material at the Peterborough Public Library. Rosemary also regularly contributes to various publications.

Now well into her eighties, Rosemary has shown little to no sign of easing up on her creative urges.

Just last year, she contributed in a very big way as part of a team that produced a major theatrical production on Peterborough area family history. The same year saw the Peterborough Historical Society bestow upon Rosemary its F.H. Dobbin Heritage Award for her published work on local family genealogies.