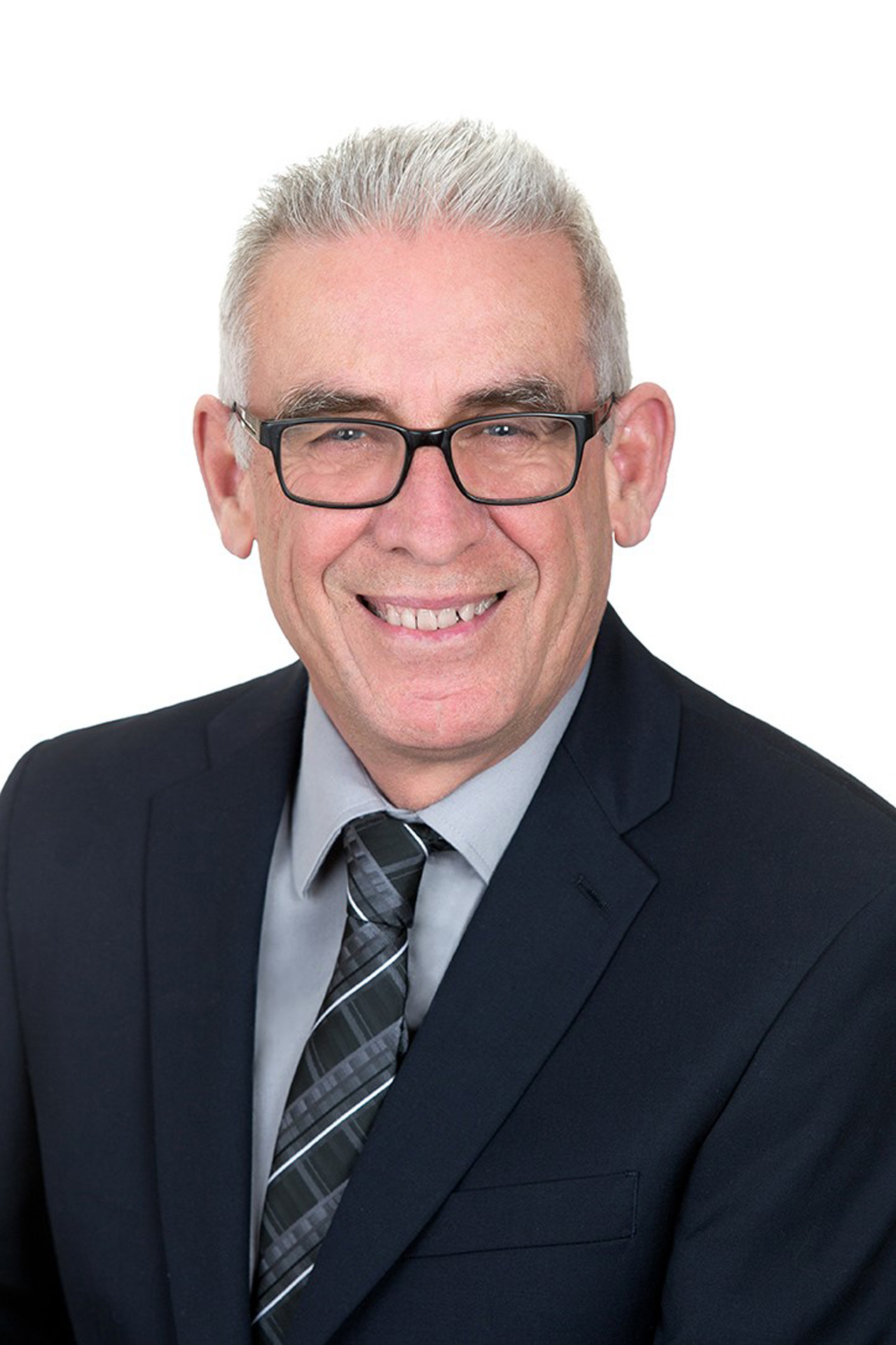 An inability to say ‘No’ has been, and remains, a characteristic common to all Pathway of Fame inductees, past and present. Indeed, for Paul Rellinger, the word is simply not part of his vocabulary.

Since moving to Peterborough in 1989, Paul has jumped at the opportunity to lend his well-respected written and spoken voice, organizing skills, and near compulsive desire to simply help in any way he can. Initially, opportunities to become involved were a byproduct of his 27 years as an editor and weekly columnist with Peterborough This Week. However, upon his retirement in 2016 Paul has continued to put his hand up when the call is made.

Currently the board chair of Peterborough Musicfest and a member of the campaign cabinet for the United Way of Peterborough and District, Paul has also served as honourary chair of Peterborough Family Literary Day since 2011 – a natural fit with his time as an adult learning tutor with the Trent Valley Literacy Association. When Paul was asked in 2012 by the United Way to camp out on the roof of The Brick for 48 hours as a campaign fundraiser in partnership with Peterborough Cares, what was a one-off lark became Relly On The Roof that raised thousands of dollars for Habitat For Humanity over the next seven years.

A past president of the Kinsmen Club of Peterborough, Paul has served on the boards of Big Brothers Big Sisters of Peterborough, the John Howard Society, and Showplace Performance Centre as well as time sitting on a number of committees. For nine years, he helped plan the annual St. Patrick’s Day Parade – telling anyone who questioned his non-Irish roots that his real name is Fitzrelly.

Now a freelance writer, Paul’s self-admitted biggest joy lies in stepping up to help those in need. He has emceed numerous benefits for needful members of the local music community that he loves and, just last year in tandem with fellow inductee David Goyette, organized and produced Peterborough Performs: Musicians Against Homelessness, a live music showcase that raised more than $30,000 for the city’s most vulnerable.