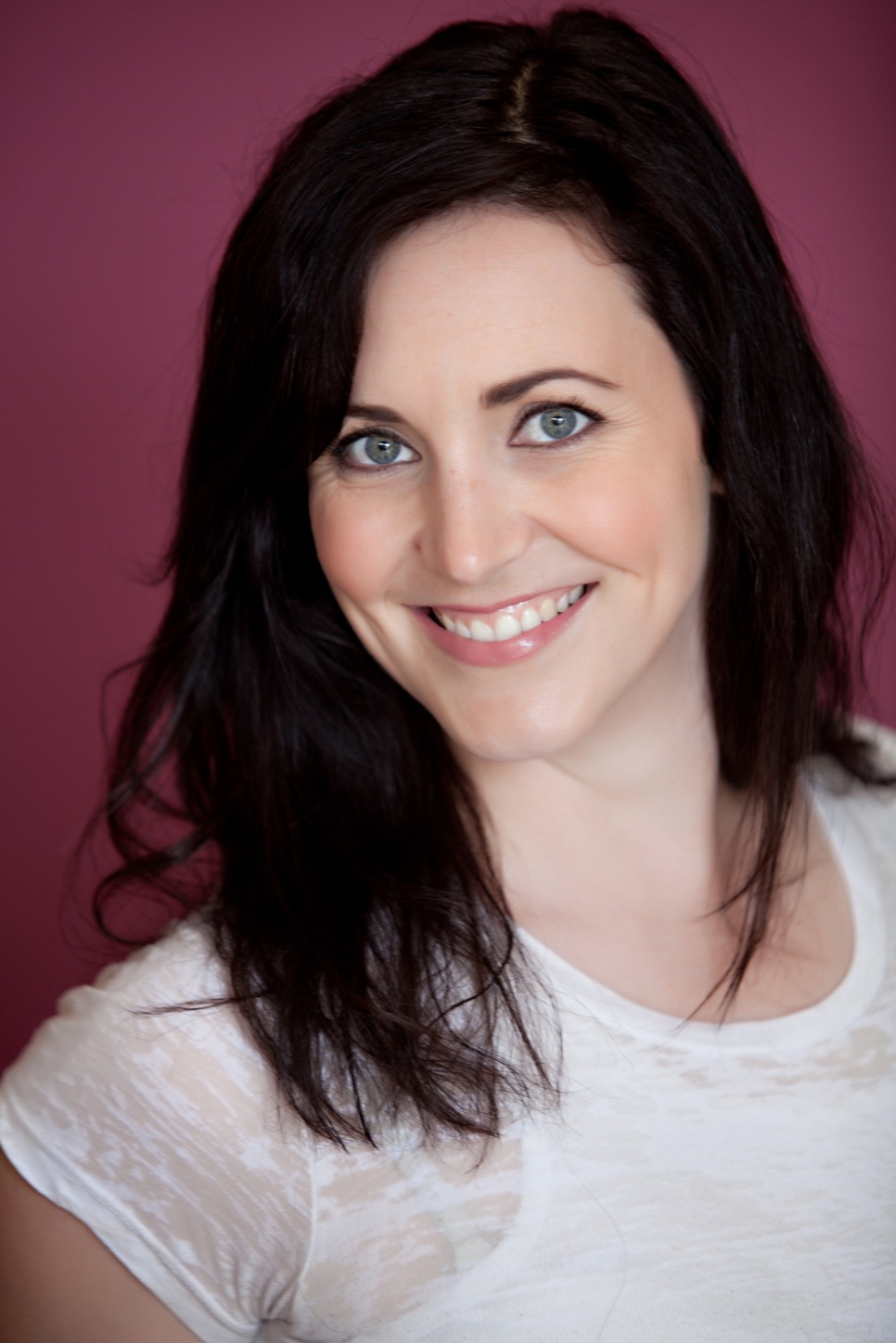 The Peterborough region is blessed with many who light up a room by simply walking into it, but few can lay claim to a more memorable entrance than Megan Murphy.

Gifted with a spark and quick wit that endears her instantly to everyone, Megan has brought her boundless enthusiasm and energy to several projects and organizations, and also to the theatrical stage as an actress with the Peterborough Theatre Guild, St. James’ Players, New Stages and 4th Line Theatre.

A college-educated documentary filmmaker, Megan’s piece de resistance remains the multi-awarded ‘Murphy’s Law,’ a self-exploratory cycling journey across Ireland that retraced the same journey her late father had made years earlier…on the same bicycle. And many remain grateful for her film documentation of the history of Town’s General Store in Douro which, shortly afterwards, was lost to fire.

A number of campaign and event organizers have been wise to tap into Megan’s talents and natural exuberance to energize their respective causes. In 2018-19, Megan served as Chair of the United Way of Peterborough and District campaign, and the Showplace Performance Centre recently named her an ambassador, alongside Linda Kash, of its ‘Showplace Project: Act II’ fundraising campaign. As an event host, Megan has called on her many years of radio broadcast experience to become the emcee voice of numerous events, including the Easter Seals Telethon.

When the shadow of COVID-19 darkened the landscape, Megan partnered with her good friend Kate Suhr to bring light to the life of many via The Verandah Society that saw the duo present a number of “On the Verandah” musical performances. Also during the pandemic, Megan stepped up on behalf of Kawartha Food Share, spearheading a number of campaigns that helped the agency feed countless families during an unprecedented demand. That same compassion for strangers was clearly evident years earlier when Megan travelled to southeast Asia to help with the rebuilding effort in the wake of the tsunami in late 2004.