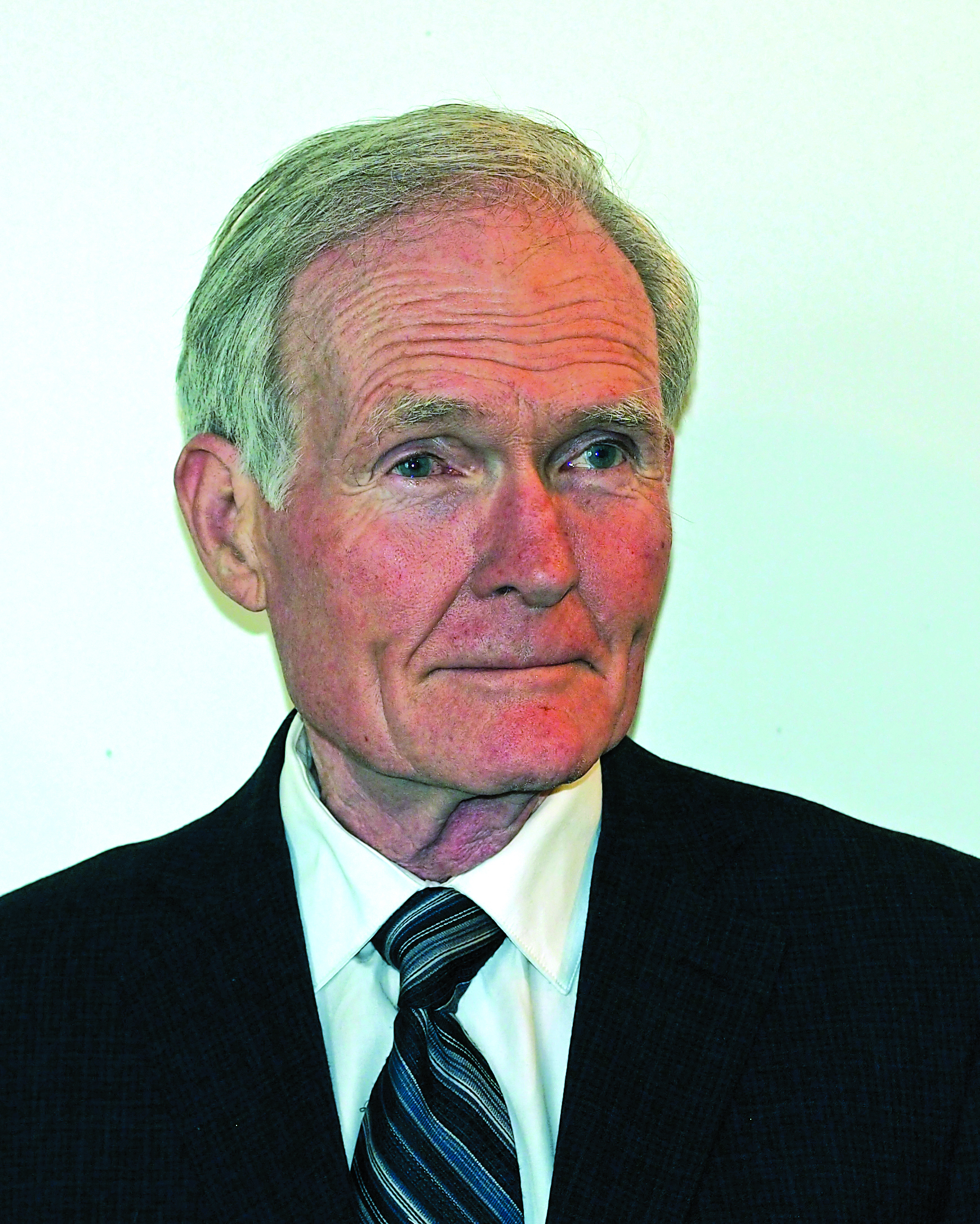 If Peterborough hasn’t already formally thanked CHNS-FM, it’s well past the time some form of appreciation is shown the Halifax radio station for giving a young Graham Hart a summer job.

In pursuit of an engineering degree at the time but bitten hard by the broadcasting bug, Graham left Dalhousie University after his third year and pursued radio full-time. A series of on-air positions in Nova Scotia followed before Graham moved to Ontario and worked at radio stations in Chatham, Hamilton and Niagara Falls before his acceptance, in 1973 of a job offer from CHEX Television in Peterborough. Hired as news anchor, Graham quickly became the face of CHEX. Before retiring in 2018, he had served as News Director, Assistant Television Program Director and executive vice-president of affiliated CHEX Radio.

As big an impact as Graham had on viewers’ daily lives via his news reports, and his hosting of specials, documentaries the long-running Campus Quiz  and Flashback programs, his work outside of the studio cemented his position as a community leader. Beyond volunteering his silky smooth delivery to the benefit of countless events and fundraisers as an emcee and guest speaker, Graham has worked tirelessly for a number of non-profit organizations. The Canadian Mental Health Association, the Peterborough Family Resource Centre, the Lakefield Animal Welfare Society, the Peterborough Festival of the Arts, the Community Foundation of Greater Peterborough, the Peterborough Pathway of Fame, and the Ontario March of Dimes are but just a few of his many volunteer affiliations. And then there’s his work for Easter Seals that has seen him appear as a regular on the annual telethon broadcast for no fewer than 47 years.

As one would expect, Graham has been duly honoured by a variety of organizations. Named a Paul Harris Fellow by Rotary International and a Melvin Jones Fellow by the Lions Club International Foundation, Graham was the first recipient of the Gordon Holnbeck Community Service Award and, in 2014, the City of Peterborough presented him with its prestigious Lifetime Achievement Award.