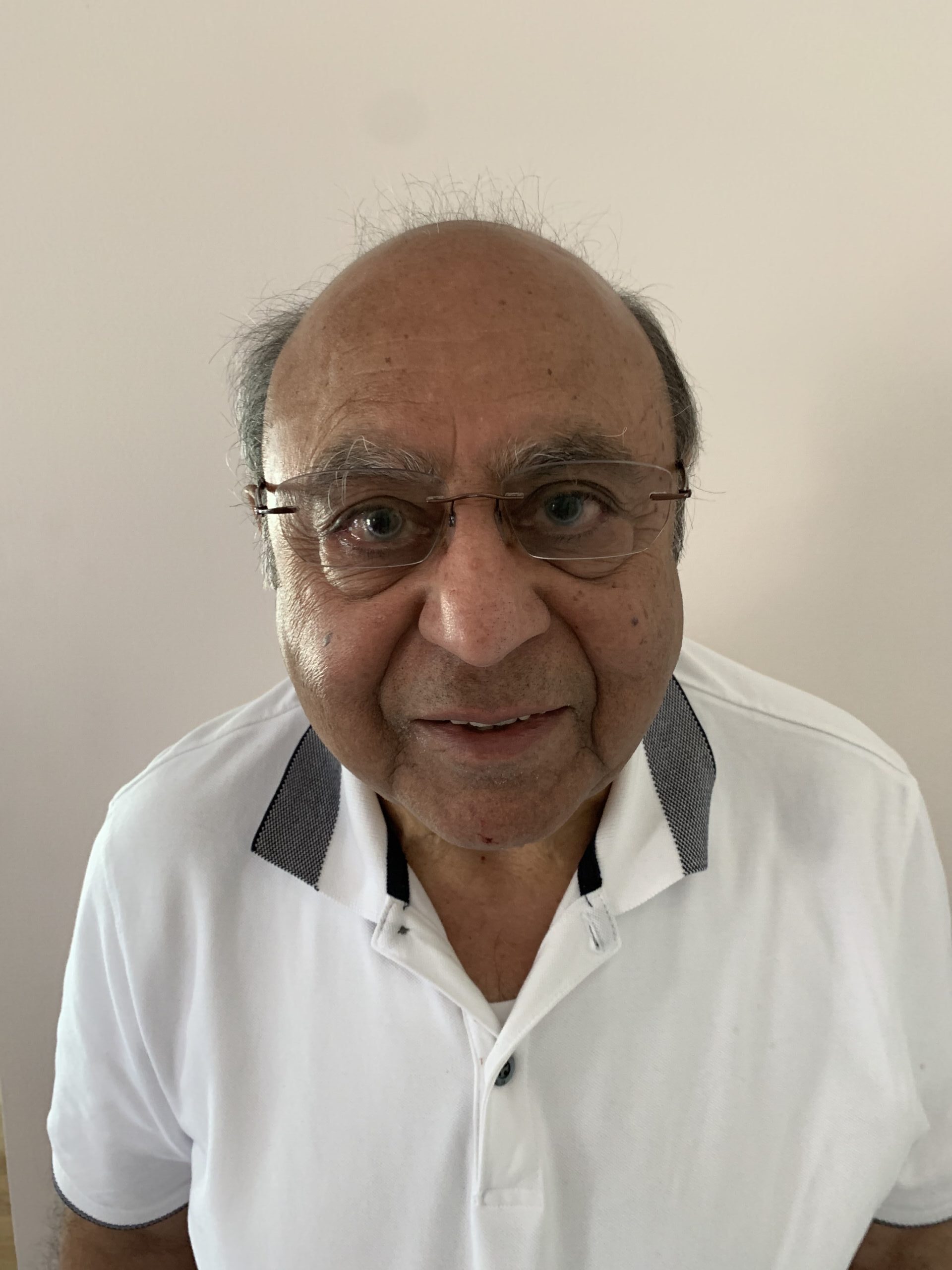 India born and educated, Dr. Ramesh Makhija most certainly belongs to the latter group, his extensive education as a chemist, and his associated research, anchoring a number of subsequent initiatives going back to 1966 when he arrived in Canada to pursue his research interests and teach at the university level.

Following a five-year period that saw him work as a chemist with two federal ministries, Dr. Makhija was named the chief chemist of Lakefield Research (now SGS Canada) in 1981. A year later, he co-founded Trent University-based R&R Laboratories where, until 2007, he specialized in the study of wastewater, air quality and other environment-related properties. Along with providing consulting and laboratory services, R&R trained more than 65 new graduates in analytical chemistry. R&R’s inventory of household waste led to the 1985 establishment of Peterborough’s blue box collection program.

Outside of the lab, however, is where Dr. Makhija has wholly earned the distinction being presented today. A 2012 recipient of the Queen Elizabeth Diamond Jubilee Medal, a 2014 recipient of an Ontario Community Service Award, a two-time recipient of a Peterborough Civic Award, and a 2019 inductee into the Peterborough Lakefield Muskoka Junior Achievement Business Hall of Fame, Dr. Makhija’s wide-ranging volunteer work has seen him sit on the boards of a number of local organizations, Peterborough Green Up and the Council for People with Disabilities among them.

However, perhaps most telling of his abundant generosity was his investment of time and money into ensuring the walk-in clinic established by his late wife Dr. Swarn Makhija remained open for two years after her untimely death in 2003. When it did close, all of its furniture, equipment and supplies were donated to health units in Peterborough, Madoc and Marmora.