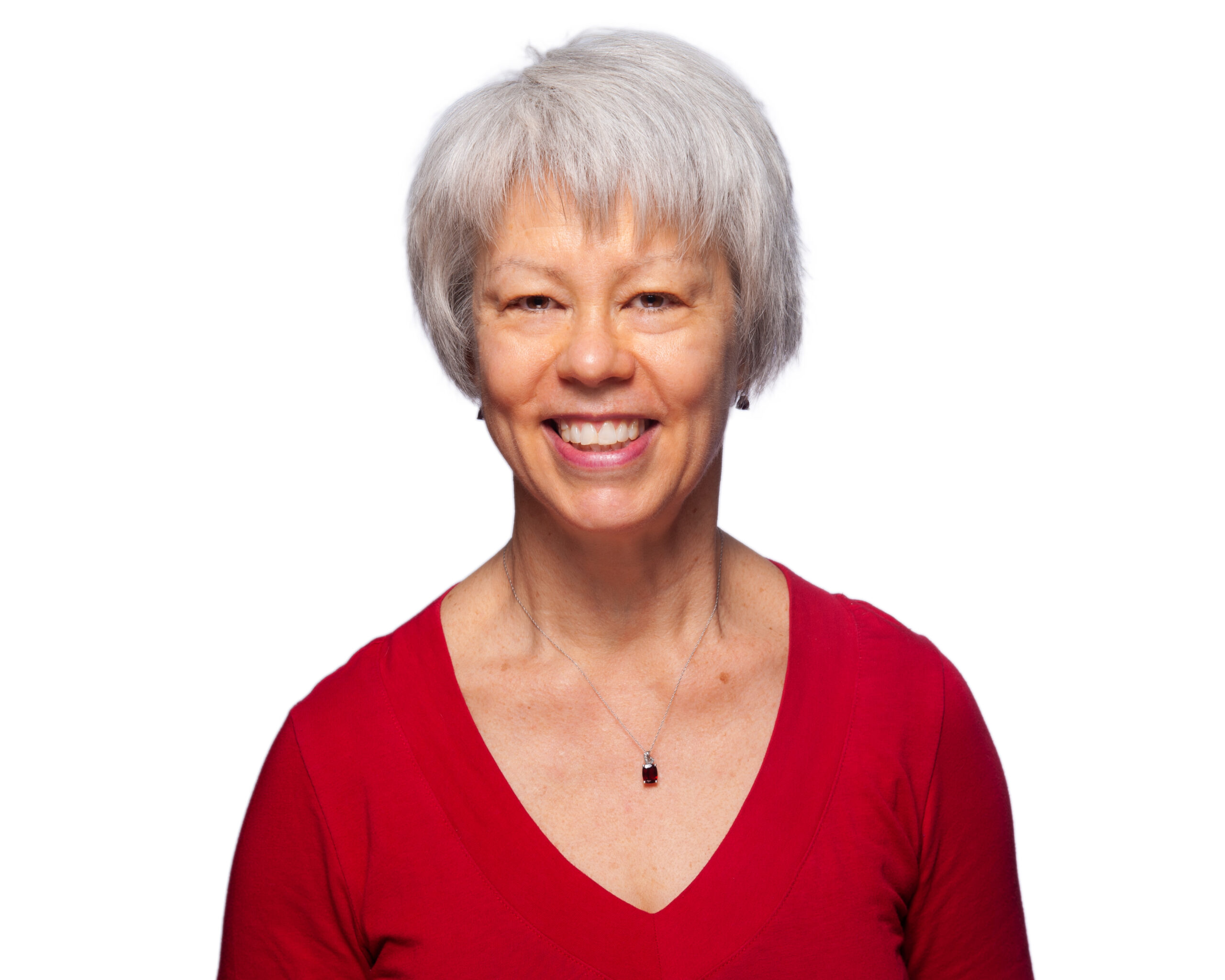 If you believe, as Robert Louis Stevenson once said, that a busy person never has time to be unhappy, then the seemingly permanent smile on Lois Tuffin’s face makes perfect sense.

Since relocating to the Peterborough region from Almonte in the late 1990’s to assume a newsroom position with Peterborough This Week, Lois Tuffin has rarely, if ever, remained idle.  Over the past 25 years, our inductee has put her exceptional and effective communication skills to work on behalf of several events, and organizations.

Presently a board member with the Council for Persons with Disabilities and a volunteer with Peterborough Food Share, Ms. Tuffin previously oversaw communications for the Peterborough Poverty Reduction Network, Youth Emergency Shelter, the YMCA, and the Peterborough Regional Health Centre’s Breaking Ground fundraising campaign. Starting in 2004, she was marketing co-chair for the Be A Goddess event for five years. In 2007, and again in 2019 the World Women’s Under-19 Field Lacrosse Championships benefitted greatly from Lois Tuffin’s skills as she attracted to the event unprecedented media attention while producing a daily newsletter for teams, and fans.

Long-term involvement with various initiatives has also been part, and parcel of Ms. Tuffin’s commitment to the betterment of people’s lives.

In 2009, via the pages of Peterborough This Week, she organized the Great Turkey Exchange that saw readers donate food for distribution to those who otherwise might go without a traditional Christmas meal. Now overseen by the East Peterborough Lions Club, more than 17,000 people have been helped to date. As a member of the board for The Mount Community Centre, Ms. Tuffin served in a variety of board positions for seven years, helping raise close to $3 million for the construction of much-needed affordable apartments.

And as a board member with Homegrown Homes from 2004 to 2010, Ms. Tuffin helped foster an important rebranding, and worked to restore the organization’s financial health.

Her volunteer involvement as a team player is noteworthy – but so too, are Lois Tuffin’s individual contributions that fall below the radar. Quickly closing in on 100 blood donations, Ms. Tuffin has worked one-on-one with newcomers from South America, helping them with their language skills and employment acquisition through her quiet involvement with the New Canadians’ Centre.

Unsurprisingly, Lois Tuffin has been duly recognized for her community service. In 2008, she was the recipient of a Peterborough Civic Award in the Sport Betterment category. The year prior, The Ontario Community Newspaper Association honoured our inductee with its Mary Knowles Community Leadership Award.