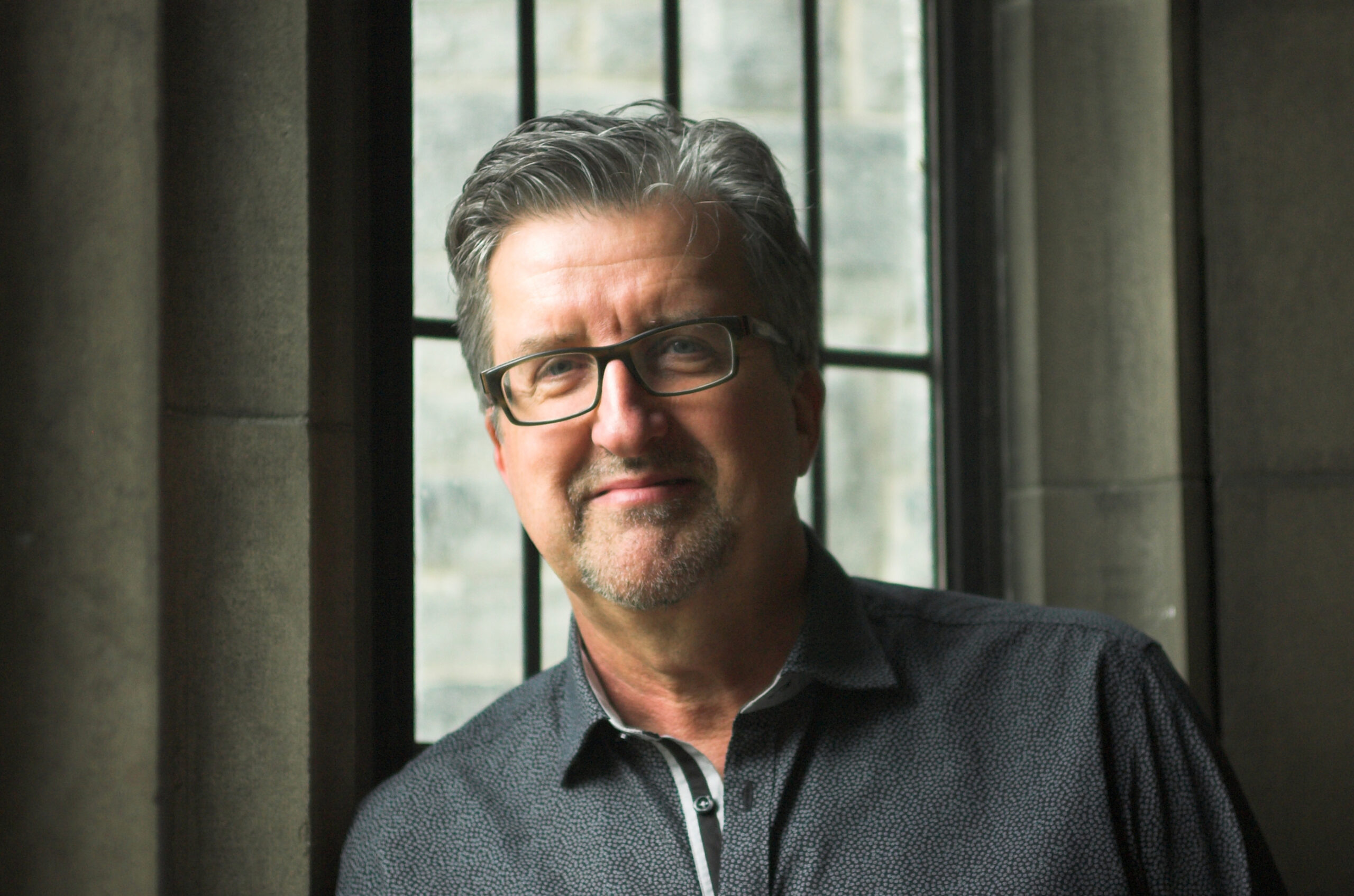 When David Carley puts pen to paper, there’s a pretty good chance the words that result will take on new life in the form of a play, be it produced for stage, radio or television.

With more than 450 productions having sprung from his storytelling acumen, Mr. Carley has won, or been nominated for, a number of honours including The Governor General’s Award (Writing With Our Feet, finalist), The Arthur Miller Award from the University of Michigan, the New York International Radio Festival Award, and several Dora Mavor Moore Awards. In 2012, for his significant and sustained contributions to theatre in Ontario, Mr. Carley took home the Maggie Bassett Award.

Born and raised in Peterborough, Dave Carley wrote Susanna! for the Peterborough Theatre Guild in 1979 while a student at the University of Toronto. His musical spoof based on the life of Susanna Moodie marked the beginning of a writing career spanning the next 40 years. In 1985, Mr. Carley’s play Hedges, staged by the Guild, represented Canada at an international theatre festival in Japan. He has also written plays staged by Peterborough-based New Stages Theatre.

Beginning in 1990, Carley was the radio drama script editor for CBC and continues to write for the Corporation. He was script editor for the Wendy Lill drama series Backbencher, and wrote three second-season episodes.

More recently, Dave Carley wrote Canadian Rajah based on the life of Esca Brooke Daykin, the eldest son of Charles Brooke, the second White Rajah of Sarawak. It premiered in January 2019 at Toronto’s Campbell House. Prior, Mr. Carley’s work about the death penalty, Twelve Hours, premiered in March 2014 at the Garden Theatre in Columbus, Ohio and, in 2016 his stage adaptation of Al Purdy’s novel A Splinter In The Heart was premiered by the Festival Players of Prince Edward County.

An active member of numerous organizations, including the Playwrights Guild of Canada and Amnesty International, Dave Carley founded Friends of Freddy, an association formed for the appreciation of the Freddy the Pig series of books by Walter Brooks. He’s also the founding editor of the Playwright Guild of Canada’s magazine CanPlay, and serves as chair of the dance and opera divisions for the Dora Mavor Moore Awards.