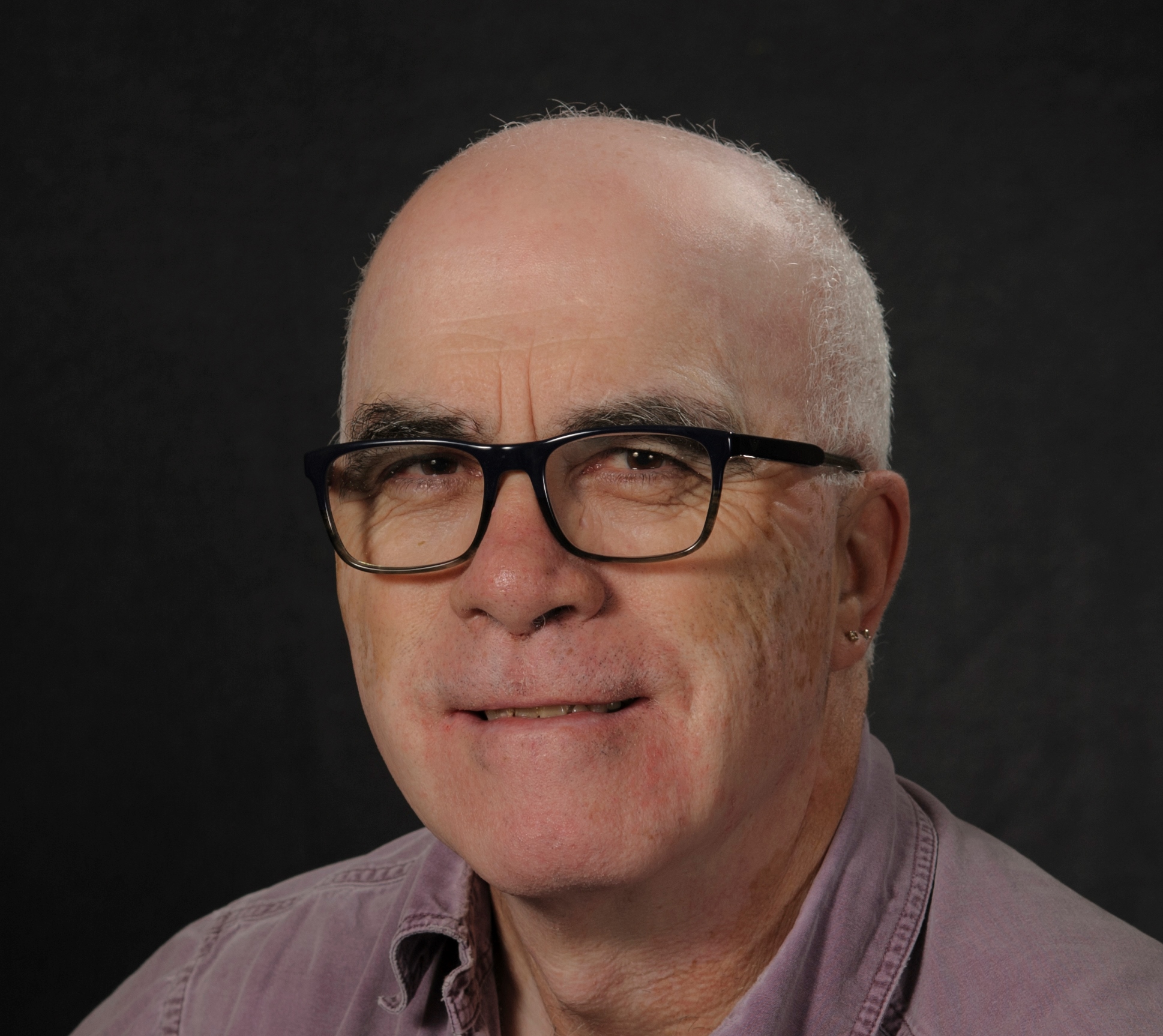 If all the stage is indeed a world, John Robinson has established himself as one of its leading citizens.

It was back in 1984 that John asked some friends “What do you actually do at Whispers Dinner Theatre?” Clearly he liked what he heard back as he has rarely left a theatre setting since.

As a volunteer with the St. James’ Players and the Peterborough Theatre Guild for more than 30 years, John has worked on more than 130 productions. In 1997, he joined the Peterborough Theatre Guild executive and served as technical director over the next 18 years, participating in workshops on lighting, pyrotechnics and theatre safety while sharing his invaluable knowledge with students at St. Peter and Thomas A. Stewart.

Away from the bright stage lights, John has been no less dedicated and, as a result, no less busy. In 2005, he volunteered his time with Special Olympics Ontario for its Spring Games and again in 2018 for the school championships. For more than 20 years, he has worked behind the scenes to make the Canadian Cancer Society’s Relay For Life a huge success in both Peterborough and Bowmanville, and is currently serving his seventh year as a member of the planning committee for the annual Ovarian Cancer Walk of Hope.