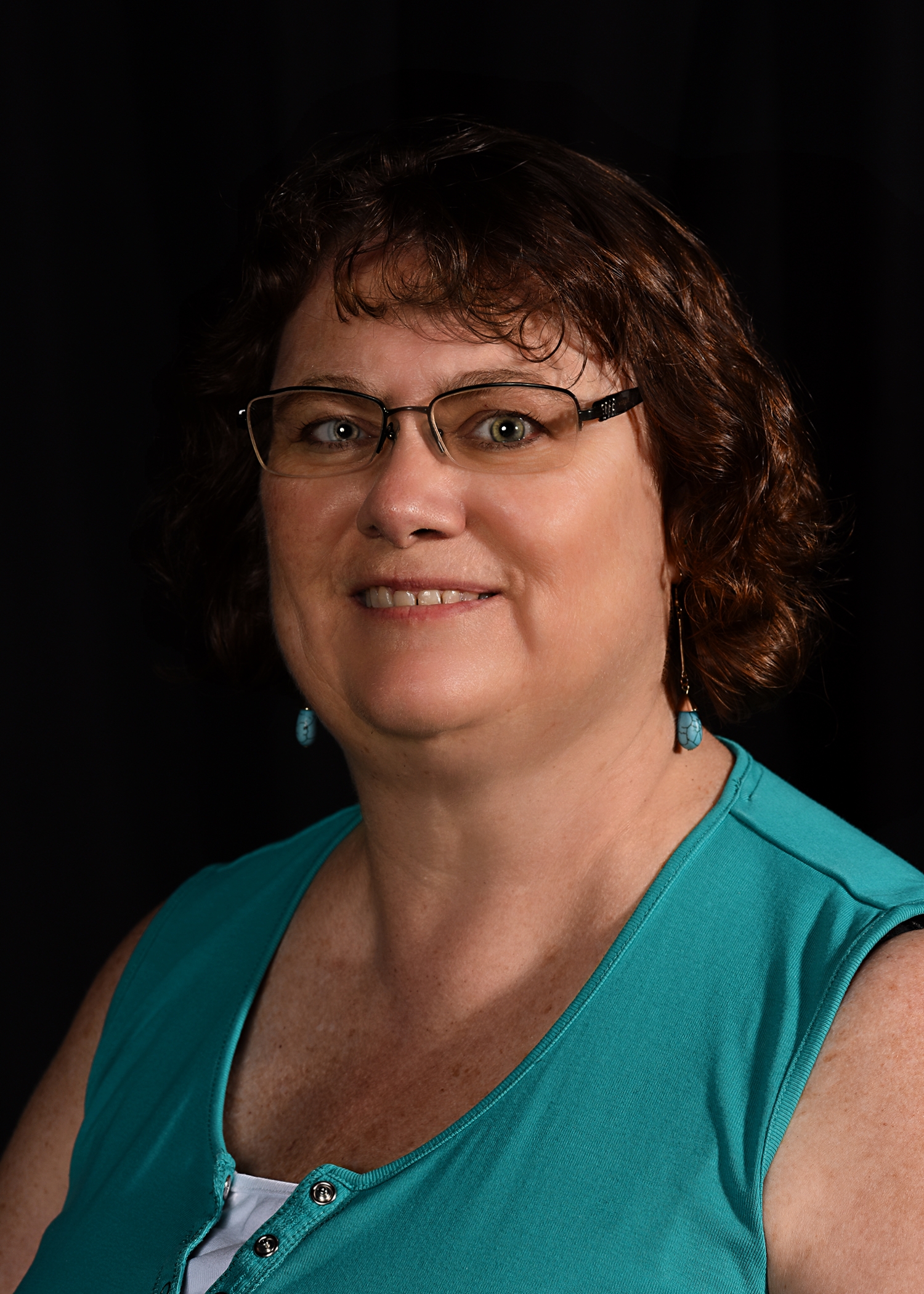 Marilyn Robinson first got involved with community theatre quite by chance, that happenstance marking the beginning of what has been a far-reaching 36 year dedication to her passion.

From the moment she was recruited from the audience to handle props during a Whispers Dinner Theatre production in 1984, Marilyn was hooked. At age 20, she became involved with the Peterborough Theatre Guild and has a hand in more than 60 productions since in a number of capacities including director, stage manager and production manager – serving as President of the Guild on three different occasions. In addition, she has gifted her skills to the benefit of 10 St. James’ Players shows.

Marilyn’s love for all things community theatre has extended beyond the stage, leading to her serving in various roles with the Eastern Ontario Drama League, and taking on various responsibilities for the staging of the League’s annual play festivals. At present, Marilyn is in her third year as the League’s Awards Chair.

When the Peterborough Theatre Guild developed a partnership with the Thomas A. Stewart Integrated Arts Program, Marilyn played a key role. And when it came time to secure grants for theatre capital projects, Marilyn was front-and-centre in that process.

Marilyn’s other passion for working with children with disabilities took root when she was in high school, providing the springboard for a lengthy career working with autistic children on their learning and life skills development.

Just like that time many years ago at Whispers Dinner Theatre, Marilyn has continued to step forward to the benefit of events such as Cycle For Autism and Special Olympics, and organizations such as the Canadian Cancer Society for which she has volunteered for more than 40 years. Over the past five years, she has served as chair of the Ovarian Cancer Walk of Hope.

The recipient of a Lifetime Membership from the Peterborough Theatre Guild, Marilyn was inducted into Kenner Collegiate’s Hall of Honour in 2018, adding to a long list of awards that includes an Ontario Volunteer Service Award and two City of Peterborough Civic Awards.