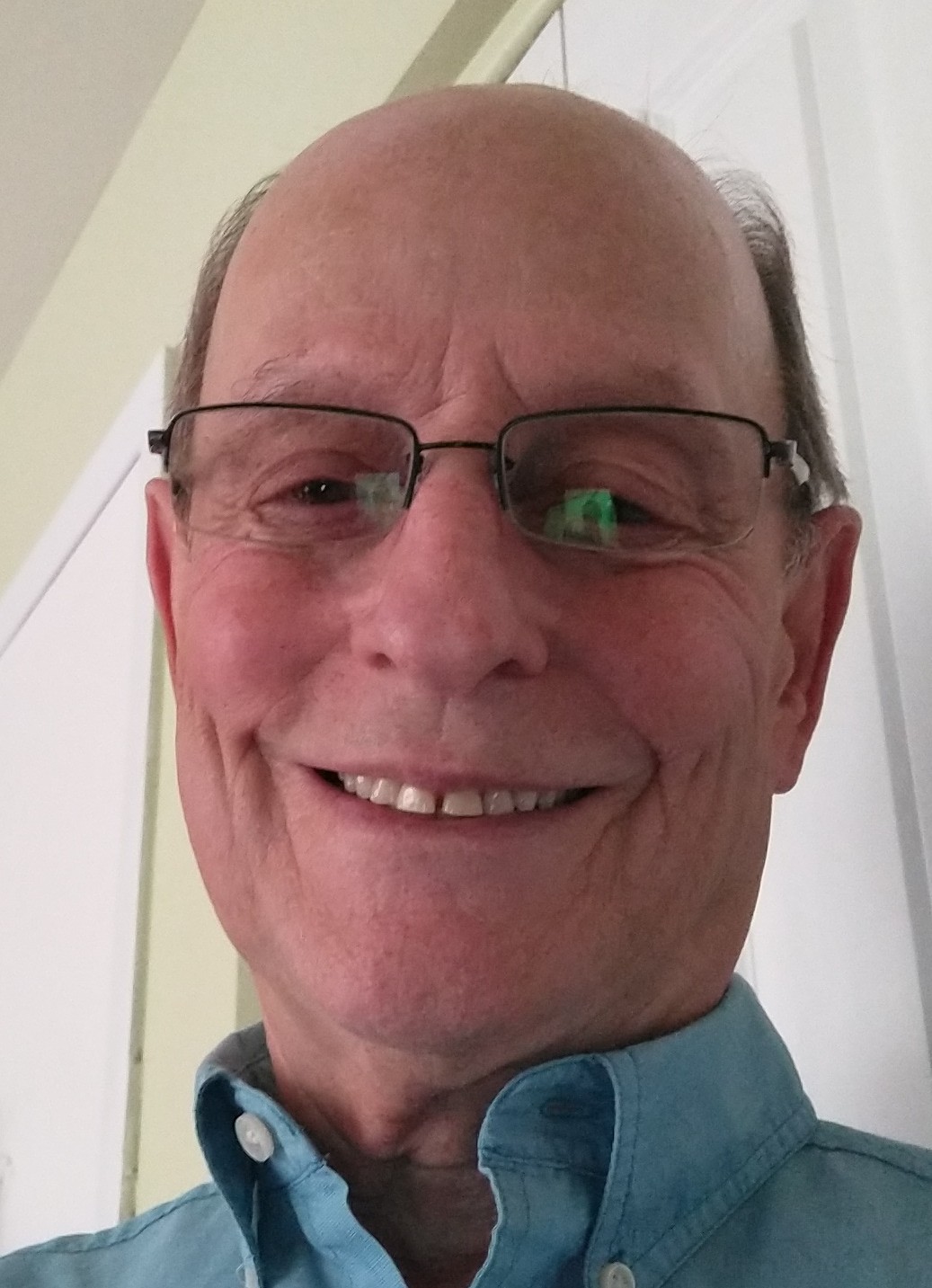 If it holds true that those who have our ear have a responsibility to lend their voice to community causes and campaigns, then John Mariasine has been very responsible indeed.

Upon arriving in the city in 1970, ‘Little John’ started his lengthy tenure with 1420 CKPT as a sports reporter before a promotion to the morning drive slot in 1973. Over the next 20 years, John was the warm and inclusive voice of CKPT, greeting morning listeners with a variety of popular ongoing segments.

John’s broadcasting career brought him benefits beyond the studio in the form of long-lasting relationships with a number of community organizations. His relentless promotional work on behalf of ParticipAction, the Ontario Summer Games and the Canadian Cancer Society proved invaluable to the success of each. With the annual McHappy Day fundraiser coinciding with his birthday, John turned it into a double celebration, selflessly sharing a slice of his cake before asking for a donation.

A number of annual events also benefitted from John’s skills as an engaging emcee and DJ, including GE Christmas parties at the Memorial Centre, toy drive kick-offs at Peterborough Square and a number of YMCA fundraising events. John brought his familiar voice to the theatrical stage as well, performing in a number of musicals staged by the Peterborough Theatre Guild and the St. James’ Players, starting in 1982 with Annie Get Your Gun and continuing his thespian pursuits after retirement with roles in seasonal productions.

Through the 1980s, John donated his time and talents to Up With People, an organization that supports the participation of children and young people in educational programs that promote cultural diversity and leadership through the arts. John and his wife Penny went above and beyond for the organization, often opening their home to participants. In 2017, John’s commitment to bettering life for others manifested itself through his volunteer work for TandemEyes that saw him serve as a guide rider for the visually impaired enjoying cycling paths.