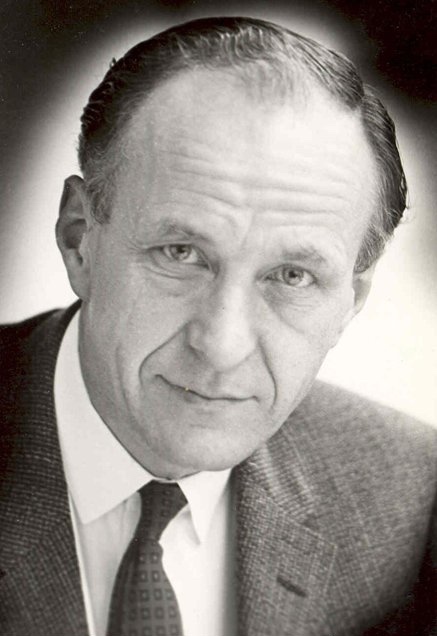 In a city where post-secondary education is an exemplary pillar of the community both past and present, David Sutherland stands out as a true architect of that legacy.

Arriving in Peterborough in 1967 to assume the founding president role of what was then known as Sir Sandford Fleming College, David ensured the community college was exactly that with its offering of daytime and evening courses, the establishment of campuses in Lindsay, Haliburton and Cobourg, and the fostering of relationships with local employers via college advisory committees.

More uniquely, David’s relationship with Trent University founding president Tom Symons laid the groundwork for what was a mutually beneficial education-based partnership that remains intact to this day in a number of ways, including the joint nursing program. To show their commitment to that relationship, both David and Tom served on each other’s board of governors.

Retirement in 1981 did little if anything to slow David down. With local lawyer and parole board member Alex Edmison, he helped establish Edmison House, a halfway house for parolees, many of whom were given work at the city’s recycling plant. It didn’t hurt matters that David’s wife Sylvia was mayor at the time and had some influence on that decision.

David Sutherland passed in 1991, robbing Peterborough of what was sure to be years of more meaningful contributions. As Sylvia notes, David’s initial plan was to stay at Fleming five years. That became 10 years and then almost 15, leading to the relatively easy decision that Peterborough, thankfully, would remain their home after his retirement.