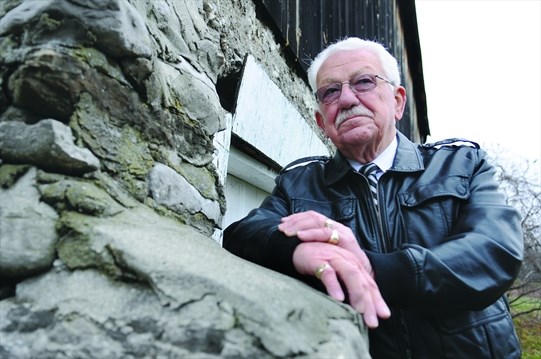 Gary Stewart was a funeral director with Comstock Funeral Home until 1974, and subsequently since 2003 with Community Alternatives.

Stewart founded G. Stewart Travel Services, and directed the firm for nearly 30 years, when he sold it to Scott and Dana Stewart. The firm was connected to Carlson Wagonlit.

Stewart was an Otonabee Township councillor from 1981 through 1995, serving as Deputy Reeve, and Reeve. He served as the Progressive Conservative Member of Provincial Parliament for Peterborough, 1995-2003.

As MPP, he was particularly determined in working to secure the funding needed to assure the success of the new Peterborough Regional Hospital. Stewart has spent his entire life in Stewart Hall and Peterborough, and is well-known and connected with the community.

In varied and quiet ways, Gary Stewart has helped countless people, and innumerable causes in the community. As John Cunningham, of Community Alternatives has noted, “Gary is extremely personable, exudes trust and just has a way with people…”