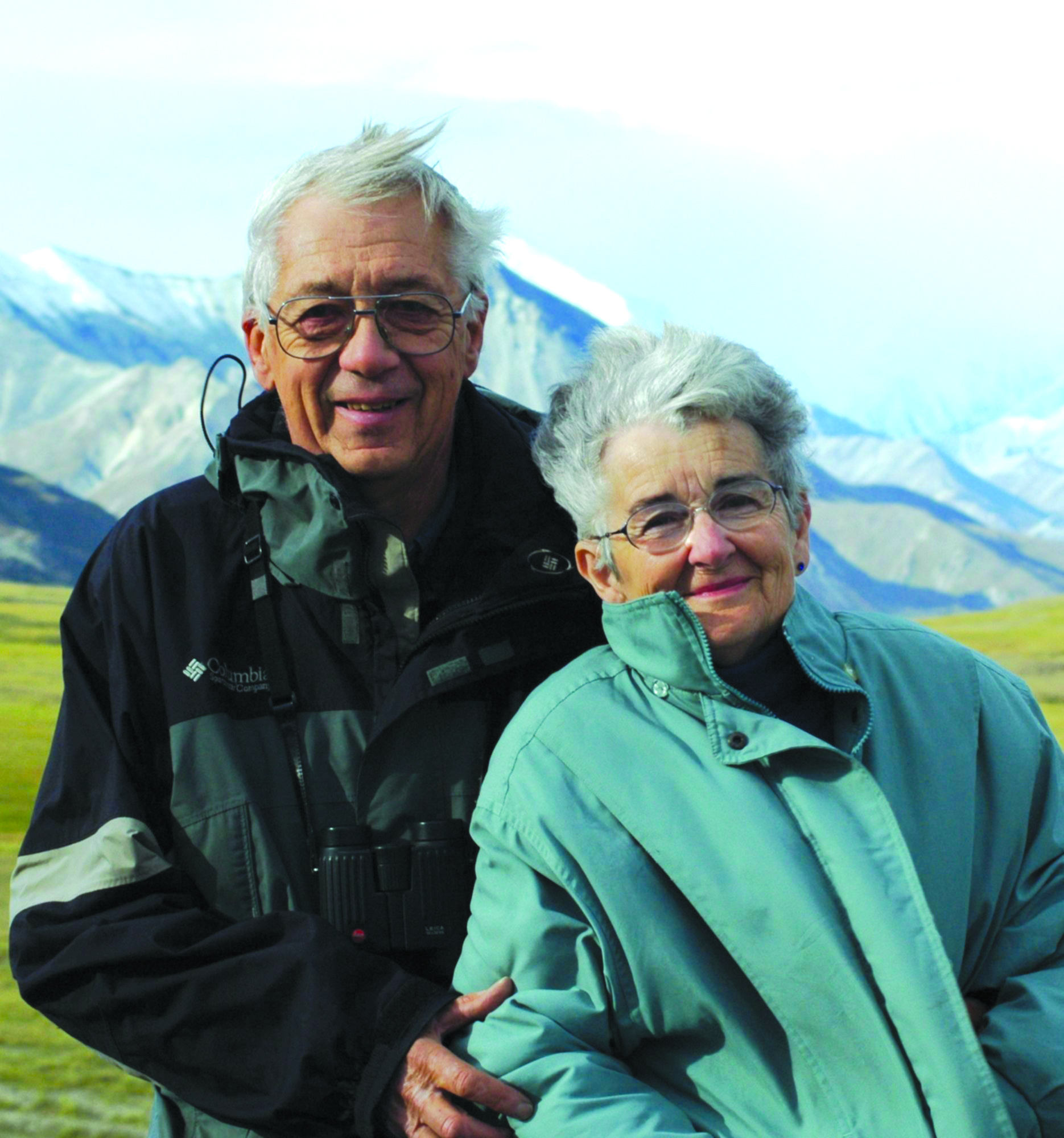 How fortunate are those who are able to not only do what they love, but also blessed with the capacity to pursue their passion with the help, and support of those whom they love?

Born near Ottawa, Enid Swerdferger attended Queen’s University, bringing to that institution an unbridled love for both reading, and Canadian history. It was at Queen’s that she met Gord Mallory. They married in 1960 and moved to Peterborough where Gord worked as an engineer at Canadian General Electric. The couple raised four children, who have since blessed Enid and Gord with 10 grandchildren.

Having worked as both a social worker and a librarian, Enid never lost her love of Canadian history. Combining that with a talent and passion for writing, she penned and published her first book ‘Kawartha: Living On These Lakes,’ following that up with ‘Countryside Kawartha’ published through Peterborough Publishing, an enterprise started and operated by herself, and Gord. Combined, those first two books sold more than 10,000 copies locally.

With Gord’s assistance in photography and publishing, Enid has written 11 books. Along with those two initial efforts, other books she has written include ‘Robert Service: Under The Spell Of The Yukon’; ‘Coppermine: The Far North of George M. Douglas’; ‘Captain Fitz: FitzGibbon, Green Tiger of the War of 1812’; ‘Travels With Birds in Eastern North America’; ‘The Remarkable Years: Canadians Remember The 20th Century’; ‘Over The Counter: The Country Store In Canada’; and in 2017, ‘Susannah’s 1837: Rebellion in the Canadas.’ In addition, Enid has contributed articles to the Canadian Geographical Journal, Beaver’ and Reader’s Digest.

Enid’s research for her books has taken her and Gord across Canada, including two trips to the Yukon where she conducted interviews for ‘Robert Service: Under The Spell Of The Yukon.’ For her e-book ‘Travels With Birds,’ they trekked across eastern Ontario, and the eastern United States.

Back home, Enid was a member of the Friends of the Bata Library at Trent University, and both were members of the Peterborough Field Naturalists. In addition, numerous speaking engagements have filled Enid’s calendar, including talks featured at the annual Lakefield Literary Festival and before several local historical societies.

Until his passing in April of 2018, Gord was equally busy.  After working in the Civilian Atomic Power Department at GE, he founded Spectrum Engineering in 1971 with three other engineers. Sold to a Norwegian company, that company is now owned by Rolls-Royce, which employs 140 people locally. In Seoul, South Korea, Gord taught a nuclear radiation safety course for the Korean Atomic Energy Commission. Locally, he served with Otonabee Conservation as chair of its Water Control Board, and chaired the Board of Northminster United Church.