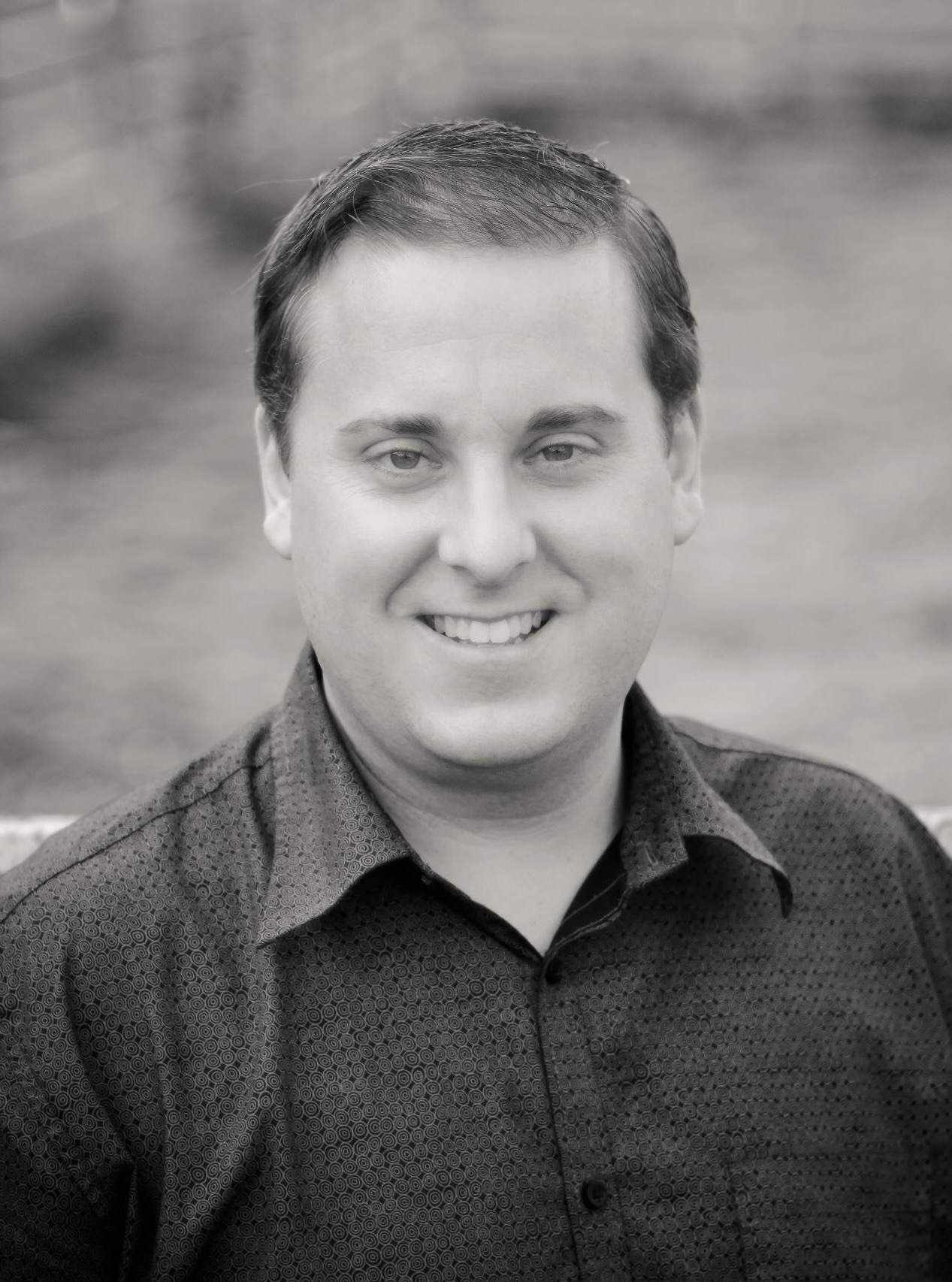 On the off chance that Brian MacDonald is accused of committing a crime in a Peterborough theatre or choral music setting, he would be well advised to get a good lawyer – his fingerprints are everywhere.

For more than 20 years, community theatre has provided the backdrop for Brian’s remarkable and varied creative talents as an actor and director with a number of companies, the Peterborough Theatre Guild and St. James’ Players among them.

Brian’s portrayal of Feste in the guild’s production of Twelfth Night earned him the 2009 Outstanding Male Performance award from the Eastern Ontario Drama League.

But Brian hasn’t stopped there. A singer and instrumentalist of note, he has served as musical director for a number of stage productions, as well as choral work with not one but three Peterborough churches. Brian also sang with The Peterborough Singers and Ada Lee’s celebrated gospel choir.

In addition, Brian has made a point of volunteering his time and talents to the benefit of young people as vocal director for high school and Trent University productions. Yet another artistic realm for Brian is dance and choreography, beneficiaries of his guidance and expertise including the Academy of Dance and the St. James’ Players, for whom he choreographed three shows.

Away from the stage, Brian’s advocacy for the Peterborough arts community as a place of inclusion, diversity and education led to his co-founding of Arts For Awareness, for which he currently serves as chairperson. The theatre collective, which is dedicated to the production of high quality art in various forms, raises awareness of social issues via partnerships with local agencies such as the Canadian Mental Health Association, Hospice Peterborough and the Peterborough AIDS Resource Network. In 2014, Arts For Awareness was recognized as a Mental Health Champion.

On the administrative side, Brian is a past president of the Peterborough Theatre Guild, and has served as board secretary for the St. James’ Players and Performing Arts Bancroft.