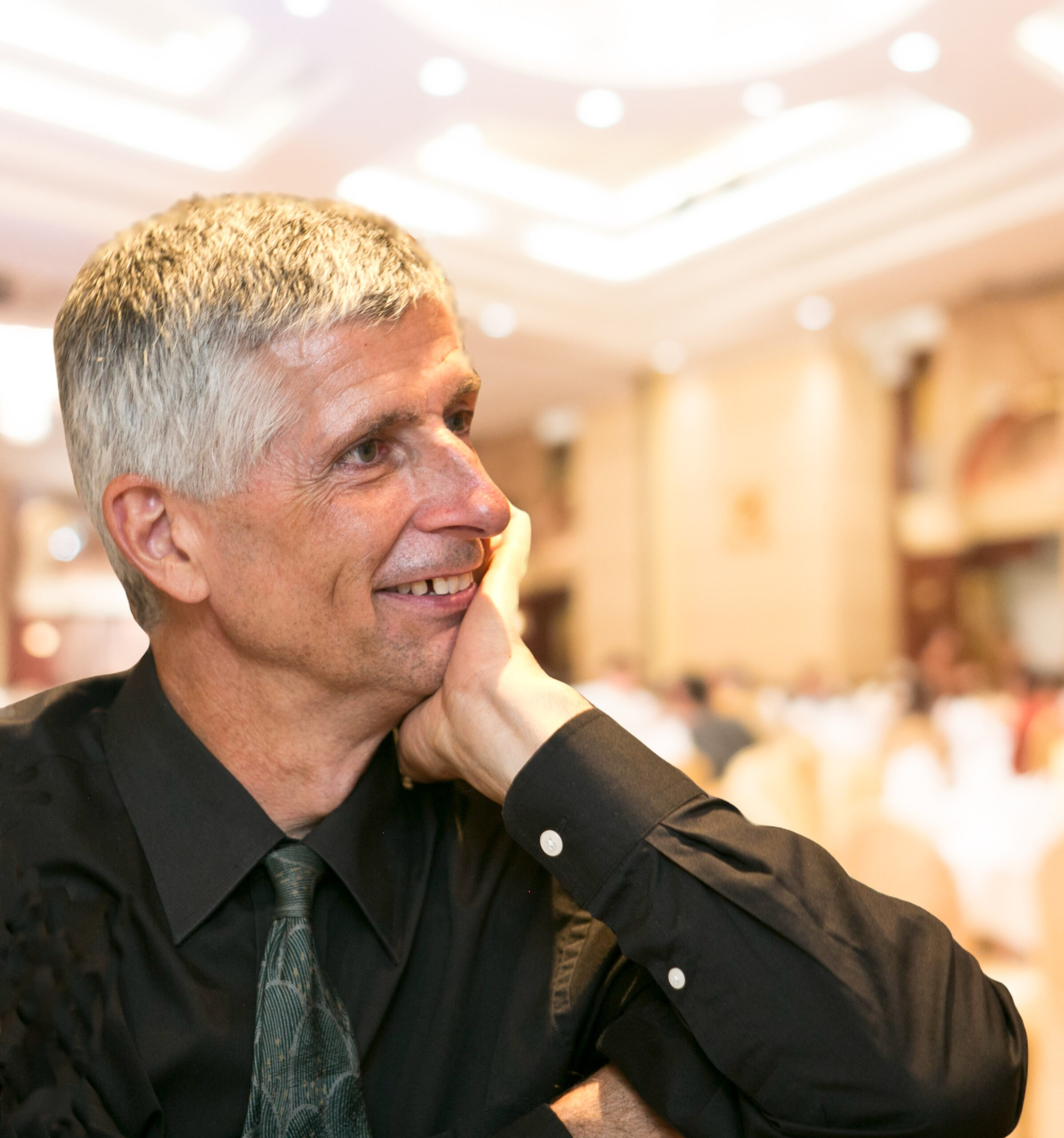 When charged with being the face, and the voice for an organization, the pressure to deliver can, and often is equal parts overwhelming, stressful and daunting.

During his 27 years as Executive Director of the Five Counties Children’s Centre Foundation, if Dave Adams felt any pressure to deliver results, he never showed it. Quite the contrary, as he proudly heralded the centre’s mission of helping children and adolescents with physical, communication and developmental needs, strengthen their abilities.

Mr. Adams’ own daughter was in the pipeline to receive support and care from Five Counties, when Dave applied for the Executive Director’s position in 1991. He not only got the job, but over the ensuing years worked tirelessly to raise awareness of the centre’s work, and the need for funding to ensure that work continued.

In his role, Dave Adams spoke to numerous community groups, often outside of working hours – and he organized very successful fundraisers, including the annual door-to-door campaign which relied upon an army of volunteers to raise thousands of dollars.

When the Peterborough Festival of Trees ended its lengthy run, Mr. Adams, saw an opportunity and retooled the event as a Five Counties fundraiser dubbed Winterfest. He also coordinated an ambitious fundraising campaign with the goal of raising $5 million over five years.

Our inductee’s unabashed support of his community extended well beyond the Dutton Road centre, as he volunteered with Junior Achievement, the Canadian Mental Health Association, and the United Way of Peterborough and District.

Mr. Adams was also heavily involved in sledge hockey for youths with special needs, and gifted his time to Special Olympics as well as the Ontario Association of Children’s Rehabilitation Services. Active in sport in his own right he skied, played hockey, baseball and golf, and even won a medal for speed skating. For a number of years Mr. Adams awoke many days at 6 a.m. to flood a neighbourhood ice rink before heading off to work.

Retired in 2018, David Adams sadly passed away three years later – but his influence and legacy is seen to this day in the continuing world-class care and support provided daily to children and their families from across the Peterborough region, and beyond.