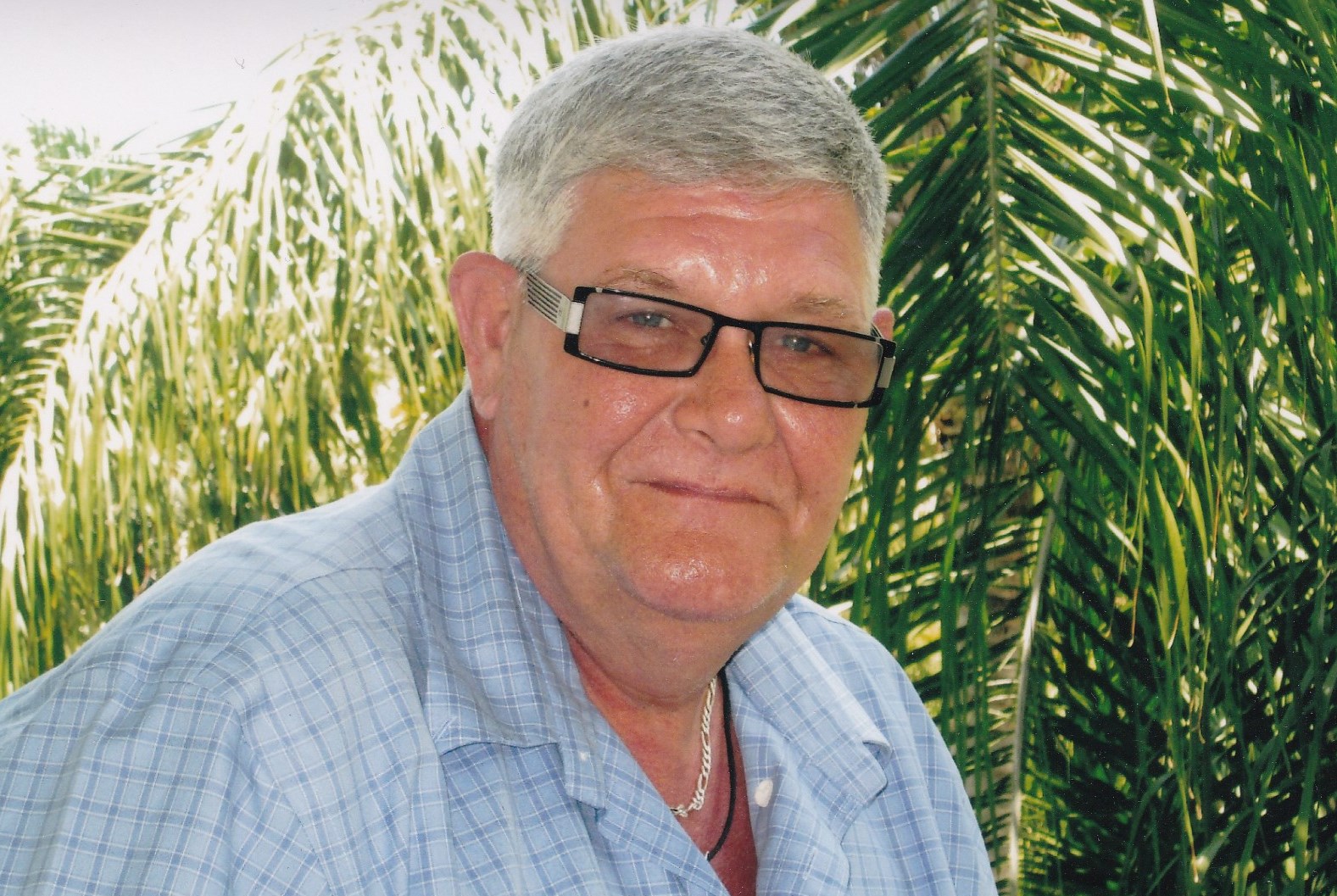 Allan Harding’s fundraising ventures have placed him well above others – literally.

On a March weekend over the course of 16 years, Allan took to the roof of the Canadian Tire store, initially at the former George Street location and then at the store off Lansdowne Street. His ‘Al On The Roof’ fundraiser not only brought the Easter Seals Society close to $150,000 but also greatly raised awareness of the organization’s mandate and many associated programs.

Crediting his father Art with instilling in him a strong desire to help others, Allan has a self-professed soft spot for children in need. When one youngster had an urgent need for a wheelchair accessible van, Allan spent 48 hours on a boat in extremely cold weather, joined by the boy’s father. ‘Al In The Boat,’ as it was coined, raised $1,400.

Going back much earlier, in 1987, Allan perched himself on the roof of the former Red Oak Inn in downtown Peterborough, bringing in money for the emergency department at the then Peterborough Civic Hospital. In addition, his feet firmly planted on the ground, Allan has raised money for Canadian Tire’s Jumpstart initiative that ensures children have equal access to sports and physical activity.

Unselfish in the extreme, Allan has always been quick to give credit to others who have supported his efforts. In October 2011, when Relly On The Roof – initially a fundraiser for the United Way – debuted atop The Brick, a very surprised Paul Rellinger was visited by Allan who made the climb and took the time to offer his warm support, offering the novice survival tips in the process.

In 2012, Allan returned to the roof of Canadian Tire one more time, again to the benefit of Easter Seals, but that was the last time as the physical strain of his rooftop sojourn had proven difficult. Other awards that have come his way, include Rotary’s Paul Harris Fellowship Award for exceptional community service, and Easter Seals’ Spirit of Giving Award.