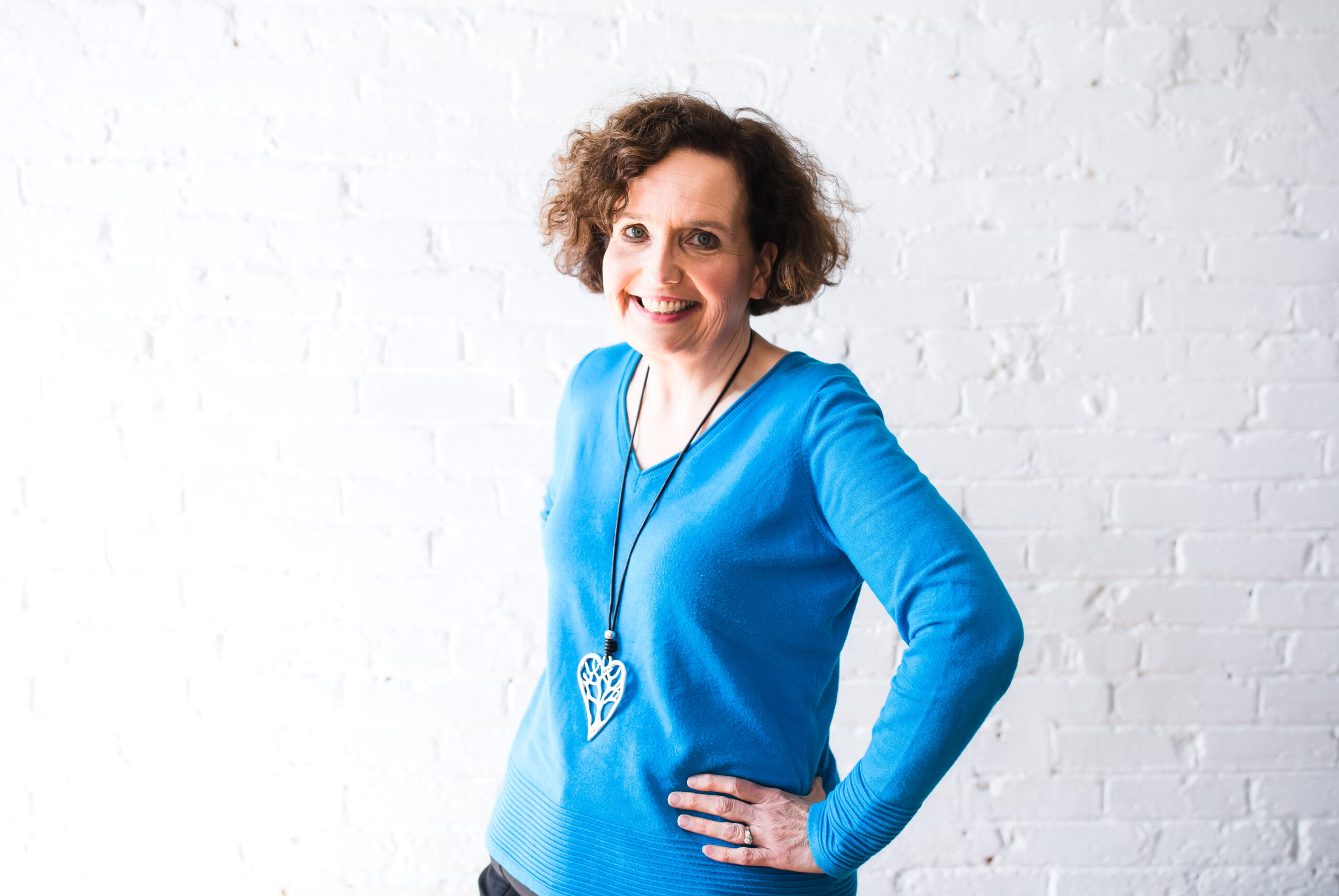 Describing what she does so very well as “an extraordinary privilege and a daunting responsibility,” Ann Douglas has been, and remains, celebrated as Canada’s foremost writer on all things parenting.

The author of numerous books about pregnancy and parenting as well as the creator of The Mother Of All book series that has seen more than half a million copies sold, Ann’s knowledge, insight and advice has calmed the often stormy waters for parents and parents-to-be across North America.

In addition to her books, Ann has written more than 1,000 pregnancy and parenting articles for a number of respected publications including Canadian Living, Today’s Parent, The Globe and Mail, The Toronto Star, The Chicago Tribune and Canadian Family, whose former editor-in-chief has praised her as “Canada’s most trusted parenting writer.” Ann has also contributed to a number of anthologies about motherhood as well as earned praise as a passionate and inspiring speaker, delivering keynote addresses and leading workshops at conferences across the country.

When she’s not putting pen to paper, Ann volunteers her time with a variety of projects and causes, currently sitting on the national editorial board of the Centre for Addiction and Mental Health, and a member of the social media team for the Canadian Red Cross.

Several honours have come Ann’s way, including a Lifetime Membership from the Professional Writers’ Association of Canada in recognition of her contributions to the freelance writing profession – just the second writer given that distinction. And in spring 2012, Ann was one of 16 Canadians invited to Rideau Hall in Ottawa to discuss family policy with then governor-general David Johnston and his wife Sharon.

Currently the host of online conversations on parenting and mental health issues, Ann’s most recent book, Parenting Through The Storm: How To Handle The Highs, The Lows and Everything In Between, provides further evidence of her belief that writers can change the world by sharing ideas that can fuel social change.