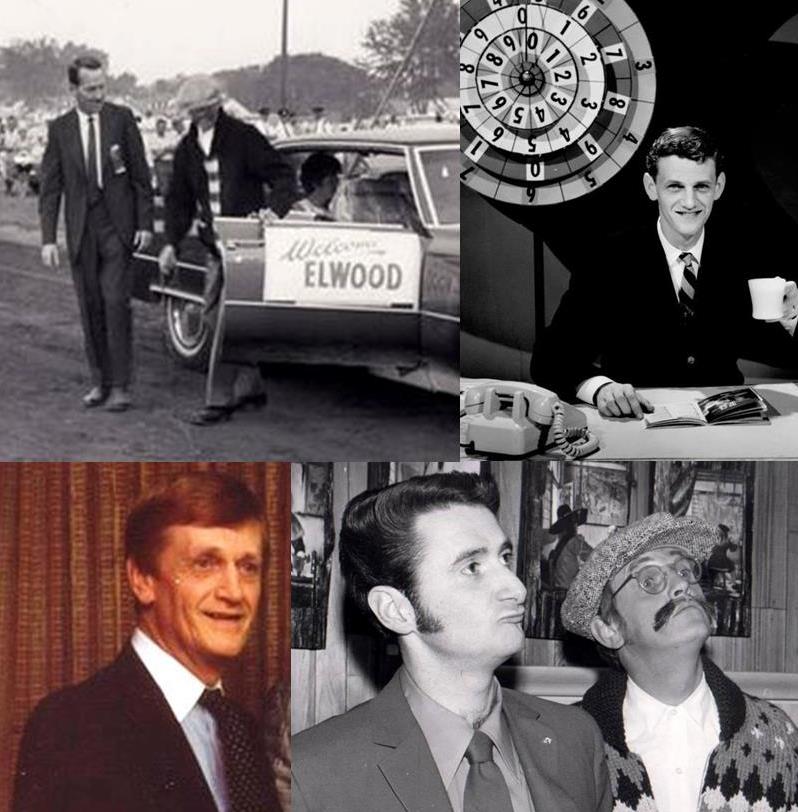 For many years during his broadcasting career, George Franks led a double life, much to the delight of countless radio listeners.

His time behind the microphone spanned close to 40 years, most notably here in Peterborough at both CKPT and CHEX and later, nationally, with CKO. For his ‘serious’ work, he gained a reputation as a smooth and perfection-oriented announcer.

It was, however during his tenure at CHEX that George created his famous alter-ego. Elwood Cranston was the crusty but lovable curmudgeon from Cordova who poked fun at government, society and human foibles, through his frequent appearances on Sean Eyre’s Wired Woodshed, at numerous public functions and eventually, on The Tommy Hunter Show.

George Franks’ humour and creative genius provided ample proof that radio was indeed the ‘theatre of the mind’ and made Elwood Cranston a much-loved figure in Peterborough broadcasting, even as residents of Cordova could never quite remember exactly where he lived…