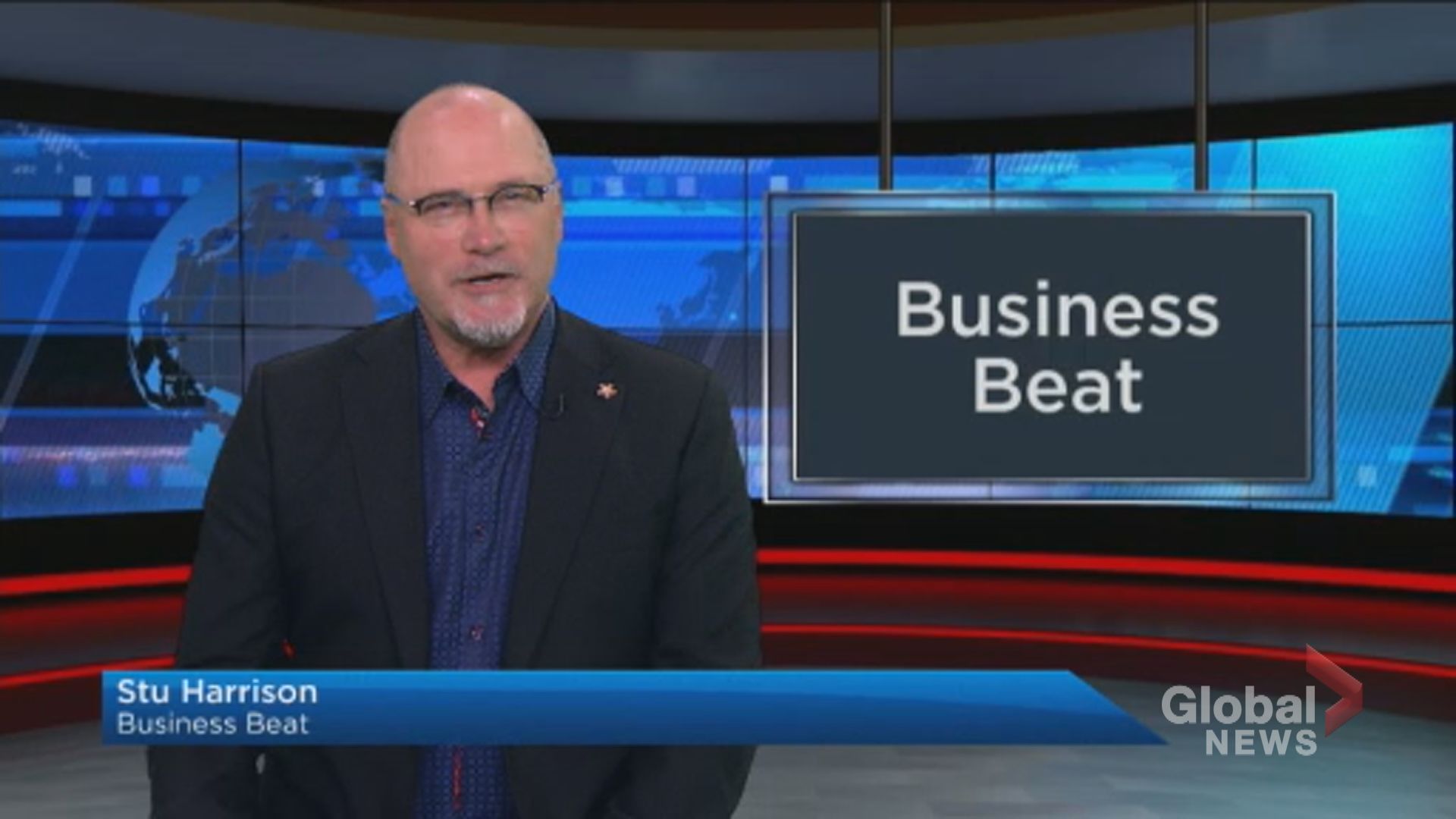 Stuart Harrison, the General Manager of the Peterborough Chamber of Commerce since 2003 has, over the years become a respected advocate for business, and a trusted friend of the community. His positivity, intuitiveness and inventiveness is matched only by his commitment to volunteerism and community well-being.

Through it all, he remains the same down-home prairie lad dust in his boots.

Stuart has, for decades written ‘The Business Beat,’ a weekly feature on changes and updates in the area’s business scene that appears in the Peterborough Examiner, and is also featured on CHEX-TV as ‘Stoo’s News.’ The columns, since 2004, are archived at KawarthaNow.com.

Stuart’s career in journalism began in his home province of Saskatchewan, in North Battleford, before continuing following a move to Peterborough as the mid-morning man on CHEX Radio, from 1977-1985. This show evolved into a talk show format that featured interviews with visiting authors, entertainers, and experts, as well as local people promoting events and fundraisers such as the Christmas Hamper program, Hospital drives, Five Counties, and Easter Seals.

As the station promotion manager he promoted events while dressed as the ‘CHEX Chicken,’ and added host for the annual Easter Seals Telethons for some thirty years, a role he continues to this day.
.
Stu Harrison spent many years in advertising with the publisher of Kawarthas Today and The Business Advantage. He ran his marketing company, Harrison Advertising, from 1987 until becoming General Manager of the Chamber. During this time he developed the sophisticated ‘Visitor in Peterborough VIP’ promotions, an important feature of local tourism.

His many awards and accolades include induction as a Rotary Paul Harris Fellow; in 2009 the Canadian Chamber Executive of the Year; in 2012 recipient of the Ontario Chamber of Commerce James Carnegie Award; and in 2013 the Burnie Gillespie Memorial Award “for demonstrating excellence in Chamber Management and outstanding commitment to the community through volunteer service.”

It can be said that the business community, and the community as a whole, has no better friend than Stuart Harrison.