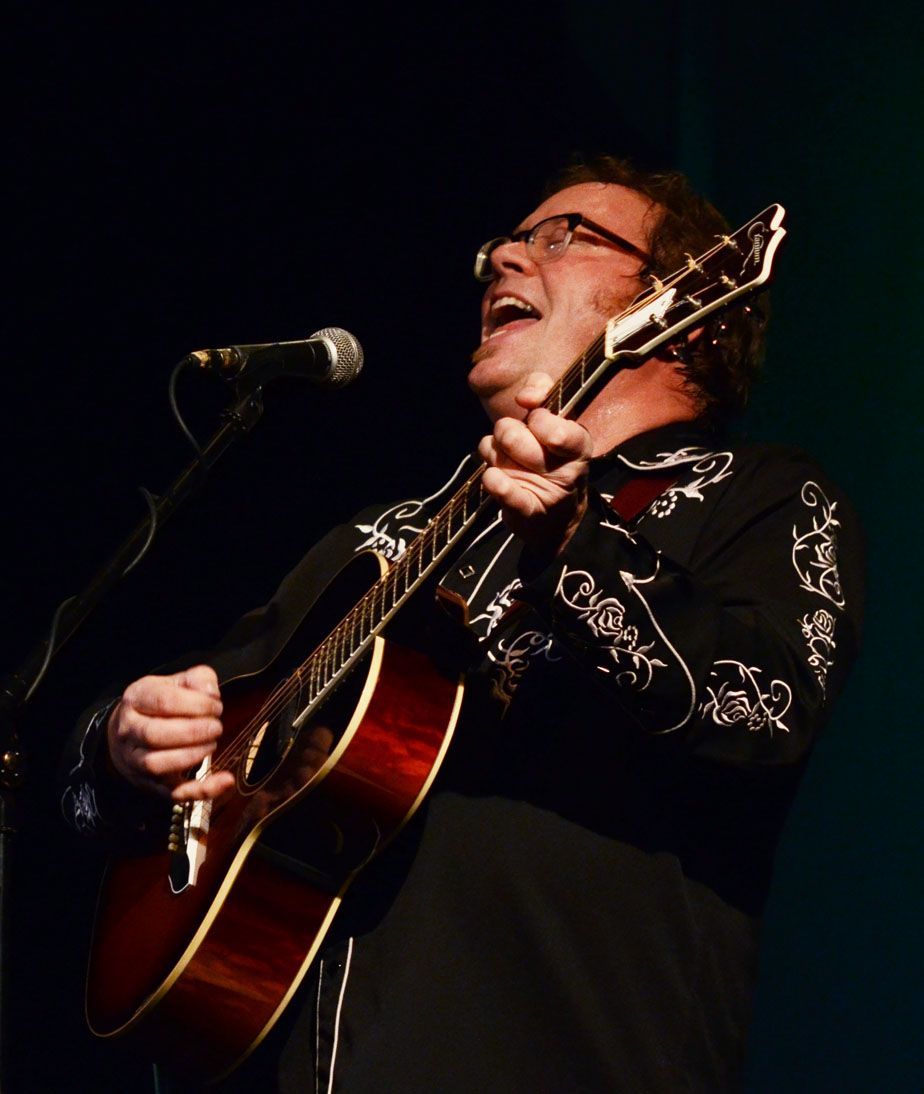 Rick Fines’ talents as artist, singer and songwriter have earned him wide respect from audiences, fans and those within the music industry. For 15 years, during the 1980’s and 1990’s, Alan Black (drums, harmonica), Gary Peeples and Rick Fines played as the Jackson Delta Blues Band. They played in rock bands but, on off nights, played acoustic blues. They pursued individual musical careers after the 1990’s. Rick, in 2005, for his song ‘Riley Wants His Life Back,’ won in the blues category of an international songwriting competition. Rick played in various parts of the United States, Canada and Eastern Europe over the past two years. His awards include a Maple Blues Award for Songwriter of the Year, and twice for Acoustic Act of the Year. Still in his ’40’s, he’s considered a veteran on the folk and blues circuits.

Rick believes those gifted with musical ability have a responsibility to share it by teaching others. He’s been teaching finger-style guitar at Haliburton, Kincardine and Hornby Island, as well as participating in Blues in the Schools programs from Saskatoon to Fredericton. He’s taught adults and youngsters to play the guitar and write songs. He blends traditional sounds with witty contemporary songwriting.

A true professional in every sense of the word.