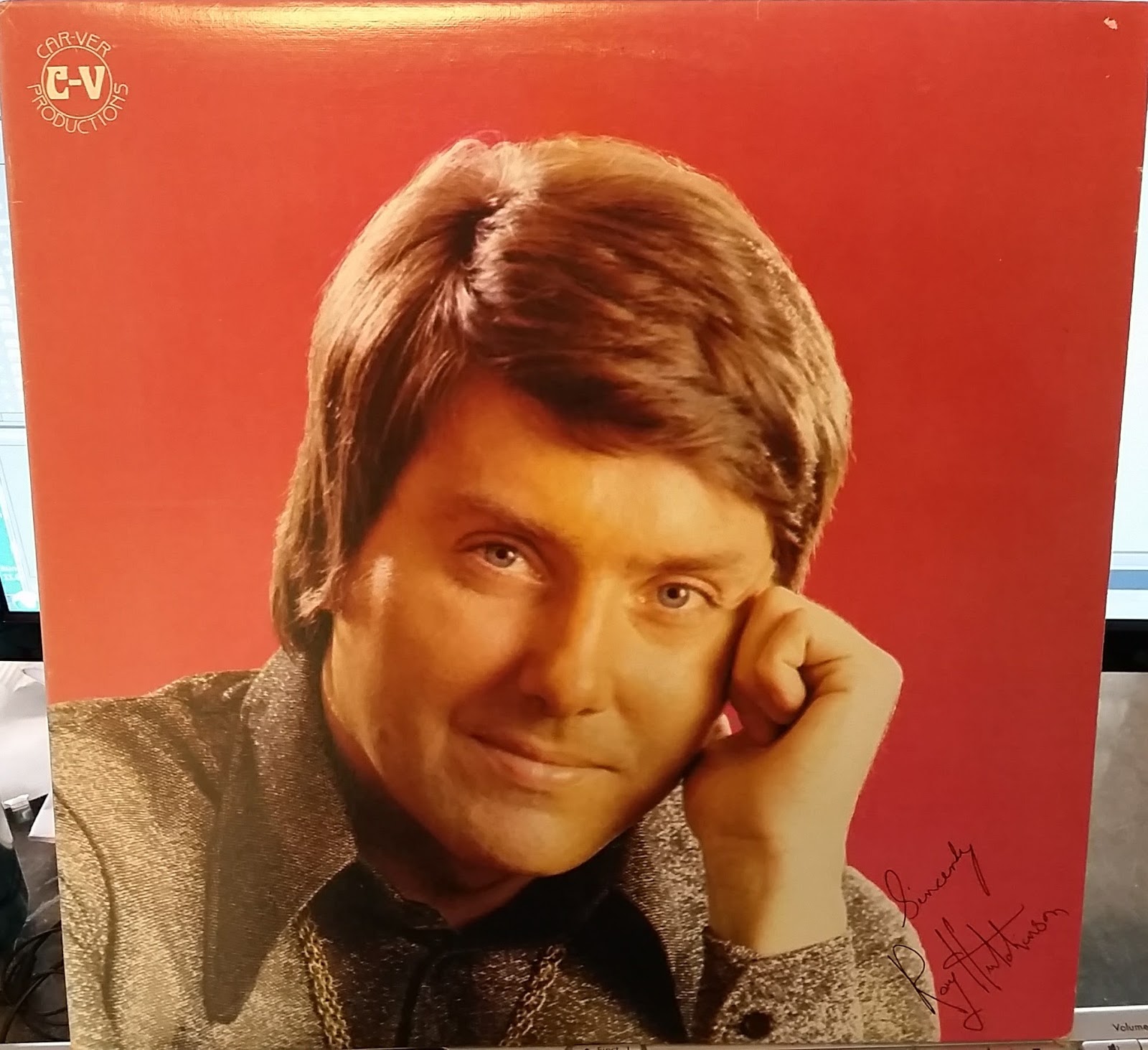 The song ‘The Impossible Dream’ could be said to reflect Ray Hutchinson’s inner spirit.

His career is the stuff of dreams, and he accomplished it. Physically challenged from age four, he spent most of his life on pain medications. Later, a near fatal accident left him with severe head trauma as well.

Teens from all over the North American continent in the late 1950’s danced to ‘Clap Your Hands.’ By  then Ray was balladeer, and lead guitarist of ‘The Beau-Marks’ who became Canada’s most recognized Rock’n Roll Band, as a result – at one time standing on  the same stage as Dick Clark on American Bandstand, and later with the renowned Ed Sullivan.  Much can be said about Ray Hutchinson that deservedly places him in Canadian music legend status. Ask anyone who enjoyed his many local performances in the 1970’s, while living at his Stewart Hall farm, about his captivating charm, and extremely great talent known continent-wide.

When, in like circumstances, faced with trials and tribulations others might have given up. Ray endured, and with his determination and perseverance, became an inspiration to his peers, friends and fans alike.

Mr. Hutchinson passed away October 31st, 2021 at the Peterborough Regional Health Center, in his 82nd year.