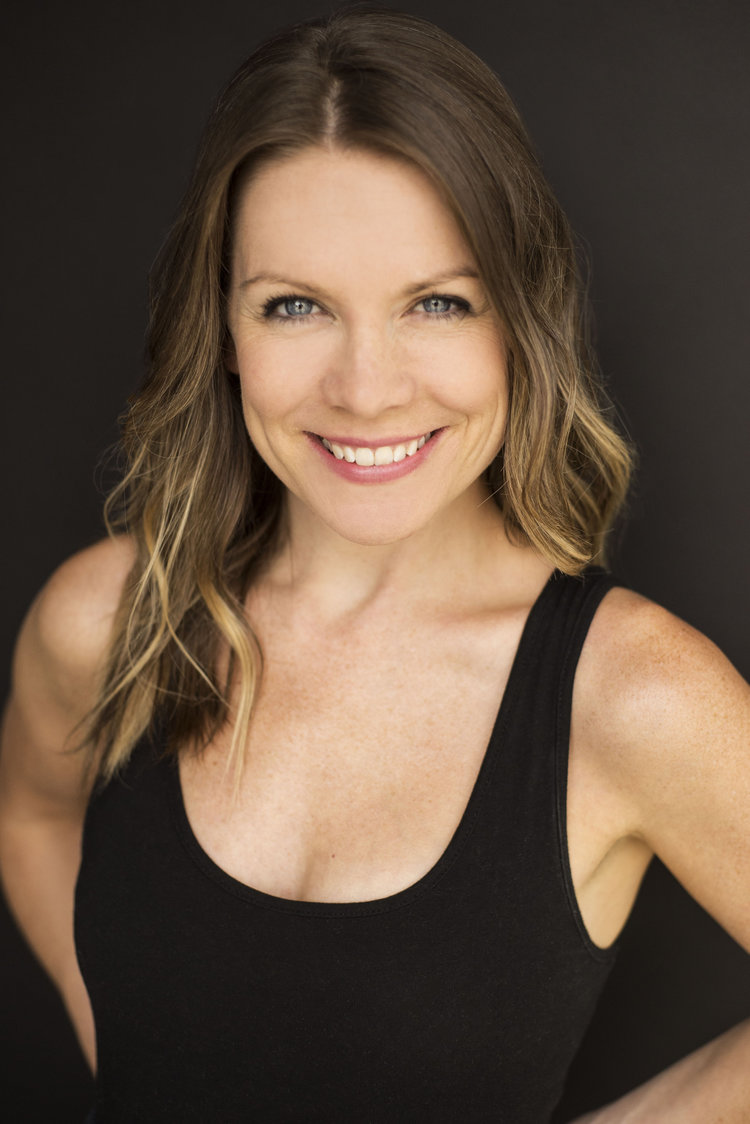 It’s one thing to be blessed with abundant musical and theatrical talent. It’s quite another, to unselfishly share that talent to the betterment of one’s community.

From an early age, it was very clear that Kate Suhr had a musical gift, prompting her subsequent study of musical theatre at PCVS, and opera at Western University – on her way to attaining a Bachelor of Contemporary Music degree from Humber College.

During the COVID-19 pandemic which began in late 2019, when so many were in need of a lift, Kate Suhr collaborated with her good friend and 2021 Pathway of Fame inductee Megan Murphy to create The Verandah Society, a song-and-storytelling performance that brought joy to people’s lives right where they live. Many of their performances were fundraisers for various causes. In 2021, The Verandah Society was staged professionally at 4th Line Theatre.

Beyond Peterborough, Kate’s artistic footprint has been equally substantial and impressive. She starred in The Little Mermaid and Mary Poppins at Toronto’s Lower Ossington Theatre, as well as worked alongside a number of top Canadian artists in Podium Concert Productions’ The Secret Garden and Nine. Musically, Kate has performed at the Boots and Hearts Festival, and worked alongside Blue Rodeo, as well as Natalie McMaster and Donnell Leahy. A talented songwriter, Kate Suhr has recorded her own music, including the single Better Off Together in late 2021. Her YouTube videos have garnered more than 50,000 views and counting.

While her work has seen her divide her time between Peterborough and Toronto, Kate has always been first in line to perform in support of local causes – a long list that includes Peterborough Performs: Musicians Against Homelessness. A member of the Peterborough Theatre Guild Board of Directors, Kate recently put together a fundraising show to help the company get back onto its post-pandemic feet.

As busy as she is on stages both near and distant, Kate Suhr is a volunteer with Big Brothers, Big Sisters of Peterborough – further evidence of her inspiring concern for the well-being of others, ahead of her own.