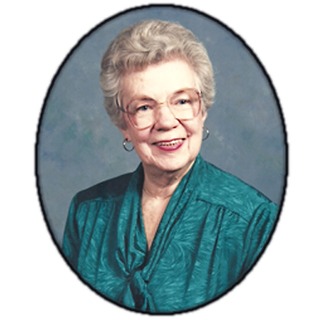 June Whiteman was a mainstay of ‘live’ theatre in Peterborough since the 1950’s.

Beginning with the Knox Theatre group, June went on to become a founding member of the Peterborough Theatre Guild in the mid-sixties, serving on its first Board of Directors.

As a singer and actress, she appeared in dozens of roles, most notably that of Aunt Eller in the 1971 production of ‘Oklahoma’. In 1986, June turned her attention to directing with the Guild and continued to appear with the ‘Guild Overtones,’ often for charity.

June also found time to undertake movie, and television work outside of the city.

June Whiteman passed away in March, 2006.