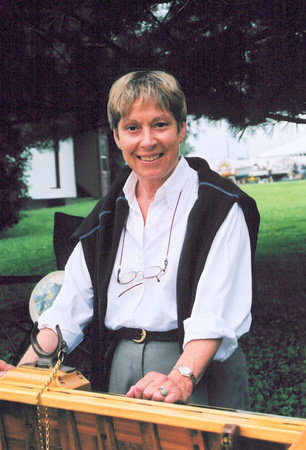 Julie Johnston grew up in a small town in eastern Ontario, then went to the University of Toronto to study physio and occupational therapy. After university she and her husband, whom she met while in Toronto, worked for over a year at the Ontario Hospital School for physically and mentally handicapped children in Smith Falls. There followed four months in Europe, a move to Kingston, then Toronto and, finally settling in Peterborough where Julie raised four daughters.

Over the years, she published many short stories in several magazines, but not until an encouraging interview with a writer-in-residence at Trent University, did she begin work on a novel. The first draft of ‘Hero of Lesser Causes’ was completed in 1986. After many re-writes and several publishing delays, it was published to great acclaim in 1992, winning the Governor General’s Literary Award / Children’s Literature (for English text) that year. Julie Johnston’s second novel, Adam and Eve and Pinch-Me, was also honoured with the Governor General’s Literary Award, making her the first author to win the award for both her first, and second books.