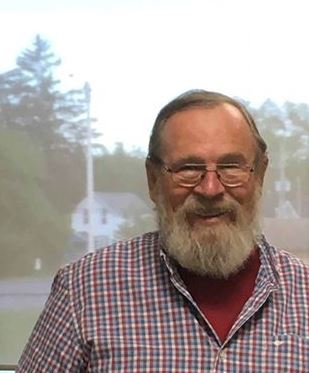 How often have we heard someone say this? Truth be known, ideas are a dime a dozen. A rare jewel is the individual with vision, fortitude and perhaps insanity to turn an idea into reality. Jack Blakely had a dream of starting a Country Music jamboree. He did such a good job of turning the idea into reality that, in the Country Music of today, the road to international stardom runs right through Havelock.

Jack had always been a respected businessman and energetic community supporter. His work with the Havelock Lions Club and numerous local fundraising projects always meant a great deal to the community. In the late ’1980’s, he began articulating the idea of a music jamboree, and proceeded to set the wheels in motion.

The early years were a learning experience – lots of trial-and-error and no small measure of risk-taking. But Jack closed his ears to naysayers and lukewarm supporters and held fast to his dream, and true enough Jack Blakely’s Havelock Jamboree became a monumental success.

It has since become one of the ‘go-to’ events in Country Music for both fans and performers around North America.

The spinoff is tremendous. With thousands of fans arriving each August, the Jamboree has become a major tourism event, providing a boon to Kawartha businesses and, in Jack’s insistence, benefiting many local service clubs and charities.

Making a dream into a reality is no easy task. There’s the big picture and, of course those nagging little things called ‘details.’ Jack Blakely has proven that concentrating on the positive and believing in the dream, is the road to achievement.