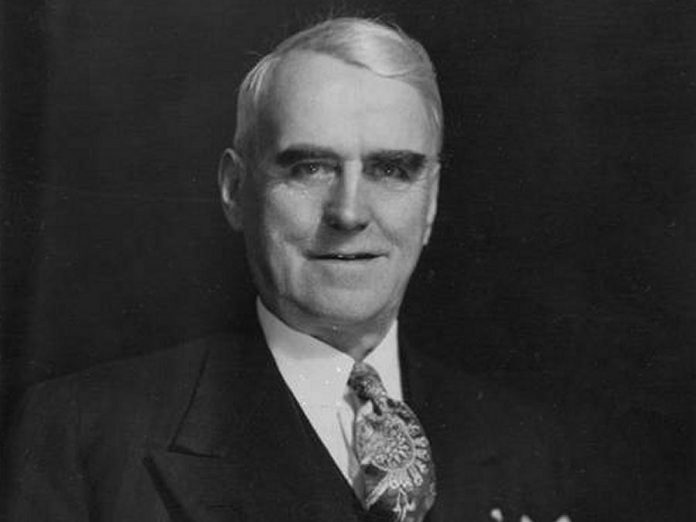 Representing legendary business success in Peterborough in the early 20th Century, J.J. Duffus brought the first Ford Motor dealership in Canada, to Peterborough in 1909.  He served the community for 48 years as Alderman, Mayor, Member of Parliament and Senator.  He worked tirelessly to attract manufacturing industries to the City and, in the senate, was an early and effective proponent for the establishment of the Old Age Pension.