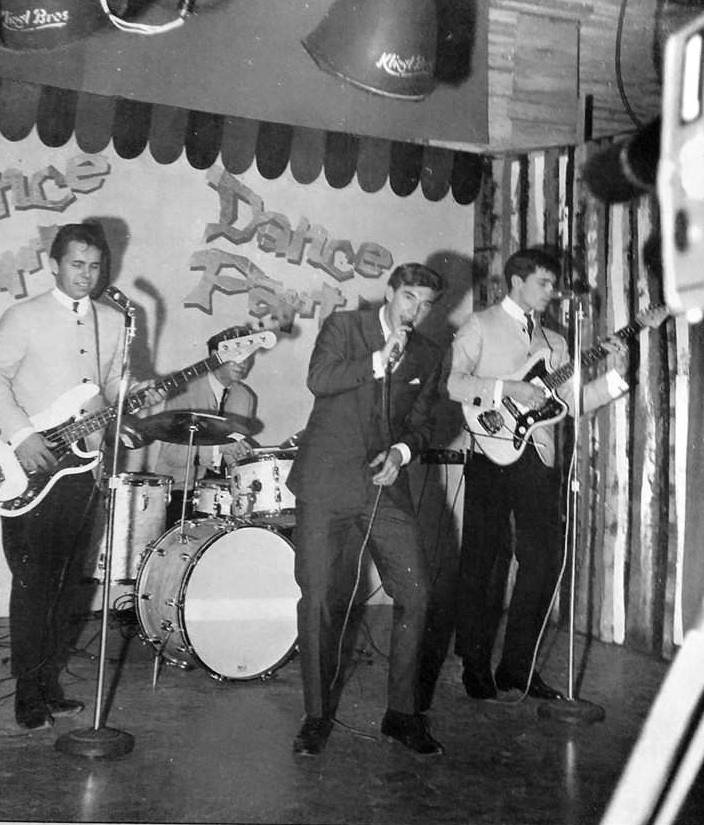 Musicologists agree we can thank The Beatles for more than an exceptional body of music. A generation can thank them for opening the door for young people to form their own music groups with no formal musical training. Teenagers of the 1960’s and beyond created their own sound, and had loads of fun along the way.

Geoff Hewitson is a great example of that era. As lead singer for such wells of memory as The Continentals, The Jaguars and The Fabulous Fugitives, he’s considered a legend of the golden age of Peterborough Rock & Roll. What set Geoff apart was his eagerness to expand his creative horizons. His highly acclaimed and award-winning YOUR TV documentary ‘Peterborough’s Rock & Roll Roots’ revived wonderful memories of those who lived through the era and, maybe, just a small measure of envy among those born too late to enjoy the special good times.

Geoff Hewitson is a product of a time when music and performing were fun. Creativity was hands-on, and heartfelt. Performance in Peterborough is the richer because he’s carried the spirit, and never dropped the ball…