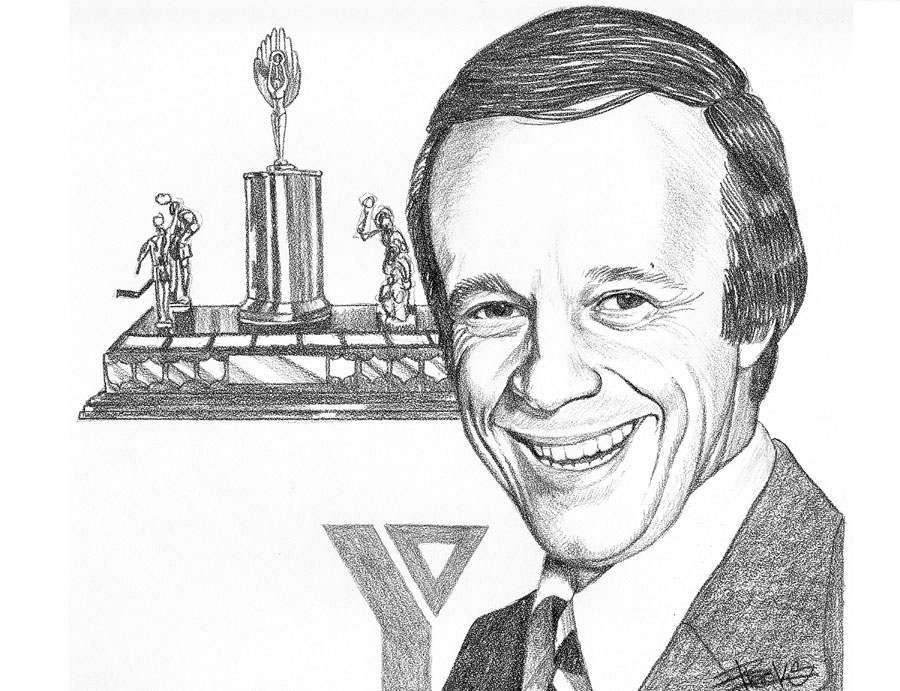 Longtime Peterborough family doctor, Don Curtis also found time to be an energetic and effective community activist. A strong supporter of the City’s Recreation Committee since the early 1970’s and instrumental, in 1982, of restructuring the committee into its present form as Parks & Recreation.

Dr. Curtis was an active participant in both 1980 and 1986 editions of the Ontario Summer Games and, in the 1970’s, co-chaired the groundwork entailed in establishing ParticipACTION Peterborough, and Snofest. Don Curtis provided invaluable support for the Peterborough YMCA and The Canadian Canoe Museum.

Dr. Curtis was inducted into the Peterborough and District Sports Hall of Fame in 1983.