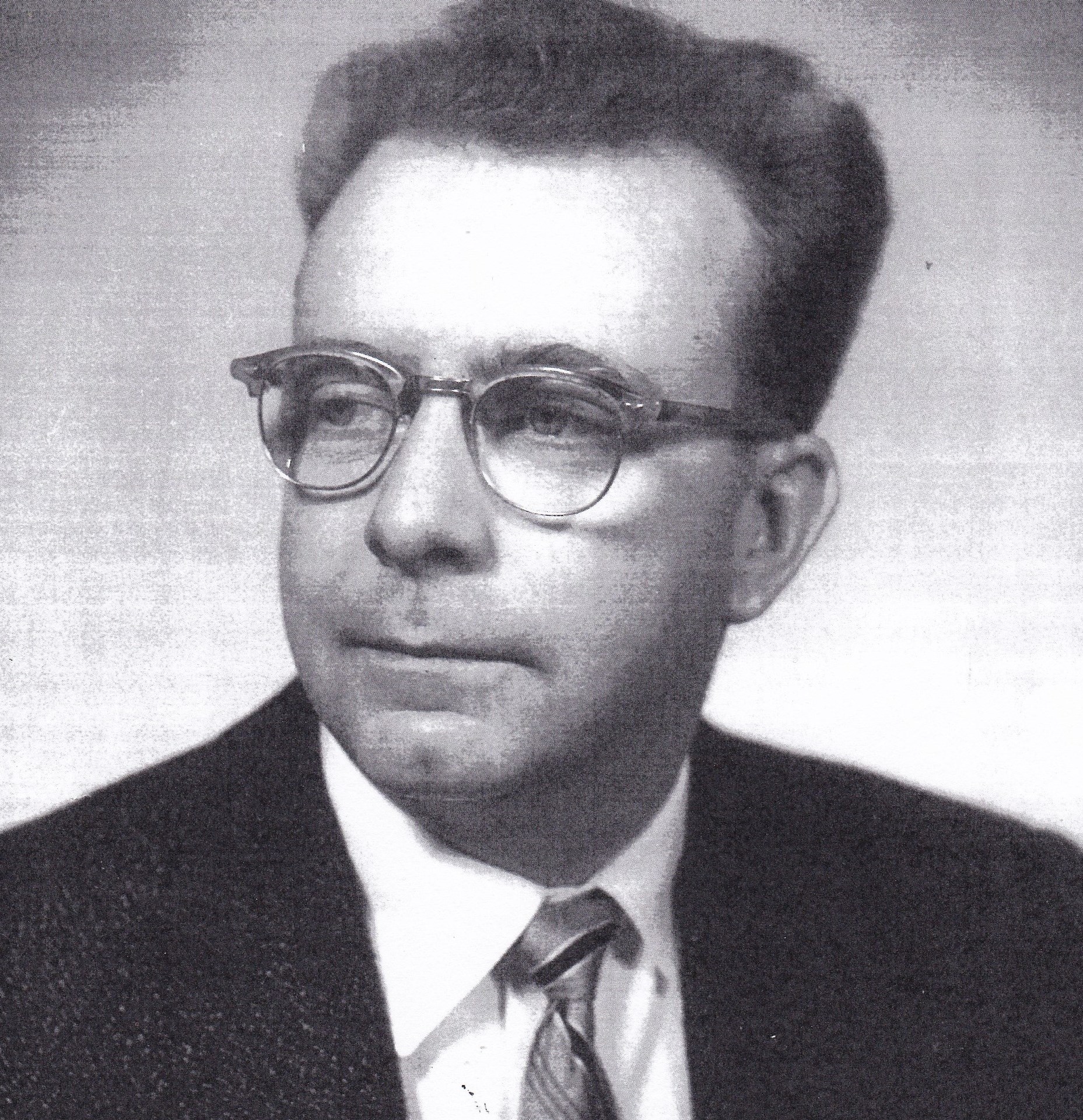 When one combines a passion for youth’s well-being with exceptional leadership skills, the inevitable result is an individual who makes his, or her mark in a very big way.

A proud, and long-serving member of the Peterborough Kiwanis Club, his service included co-chairing the Kiwanis Music Festival. And Donald Glenn Forde was certainly no stranger to stepping up to the benefit of his community. However, when he came out of retirement in 1982 to serve as Executive Director of Big Brothers, Big Sisters of Peterborough, his service to others took on a whole new dimension.

Over the next seven years, Mr. Forde organized numerous fundraising events that helped eliminate a large mortgage eating into the organization’s annual budget. When he led the relocation of Big Brothers, Big Sisters from Simcoe Street to its current home on George Street, the move was accomplished without the need for a mortgage, resulting in fewer overhead costs. That freed up more dollars to help match a greater number of Peterborough youths, with adult role models.

Mr. Forde’s tireless efforts on behalf of young people impacted the sports arena as well. Besides volunteering his time as the inaugural president of the Peterborough Minor Hockey Council, he also gave many hours on behalf of the Peterborough Community Church Hockey League, in particular the Trinity United Church hockey program. From 1971 to 1974, Mr. Forde served as chair of the then-new Peterborough all-star minor hockey system – his involvement and contributions reflected in a display at the Healthy Planet Arena.

Throughout his adult life, Forde was an accomplished musician, playing trumpet, tuba, French horn and reed instruments. He was a member of The Bobby Kinsman Dance Band for more than four decades, as well as a member of The Hal MacFarlane Big Band and the Peterborough Civic Band.

Forde’s musical pursuits saw him play alongside the region’s big band luminaries including Del Crary, Paul Minicola and George Novotny while gracing the stages of equally legendary music venues such as Club Aragon, Brock Street Summer Gardens and The Pines in Bridgenorth. And for his executive duties with the local Federation of Musicians, Donald Glenn Forde was presented with an exclusive Lifetime Membership Gold Card.