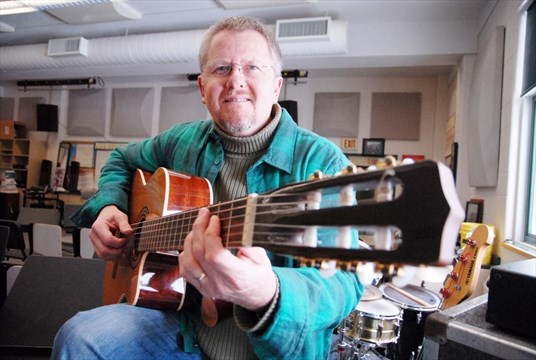 Peterborough born and raised, Danny Bronson’s musical career spans more than 25 years. His natural talent allows him to move easily through the entire musical spectrum, from Country to Jazz, to Pop and Show tunes.

Danny has performed in such productions as ‘The Phantom of the Opera’ with the Peterborough Symphony Orchestra and in Kawartha Summer Theatre’s ‘Just a Closer Walk with Patsy Cline.’ He also shared the concert stage with the Kawartha Jazz Ensemble, Sylvia Tyson, Henry Cuesta (The Lawrence Welk Show) and his good friend, Colleen Peterson. Of special local note, Danny holds the record for most appearances at The Festival of Lights – the forerunner to MusicFEST.

With an abiding love for his hometown, Danny Bronson always gives generously of his time, and talent in support of local causes and charities.