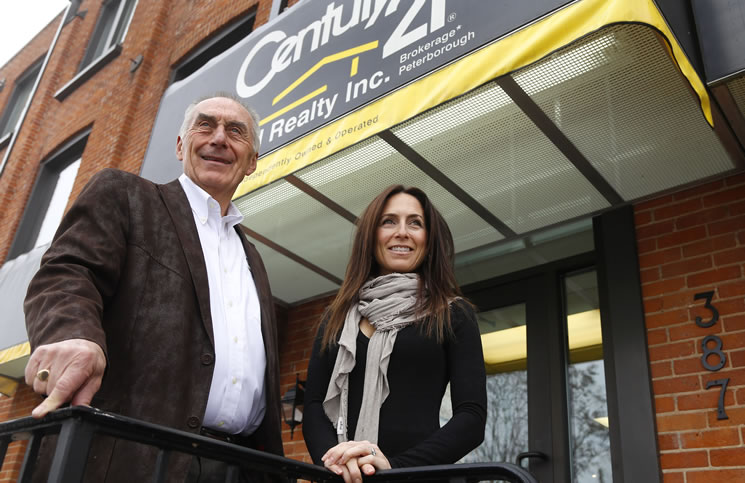 Since 1987, the Carl Oake Swimathon has raised over $900,000 for local worthwhile causes, and the number of businesses and swimmers has increased each year. The Swimathon has always raised money to support Easter Seals, but over the years several other charities have been added. Until just recently, Carl habitually swam at least 100 laps during the event, employing the Australian crawl. He began his swimathon, that first year, swimming solo, but now there are over 30 teams of swimmers participating.

Among his many honours, Carl Oake is a Paul Harris Fellow and is a Peterborough Citizen of the Year recipient. He has also been presented with the Easter Seals Helping Hand Award.

Mr. Oake has since retired from his firm, which is now in the capable hands of his daughter, Vanessa Oake Hogan.