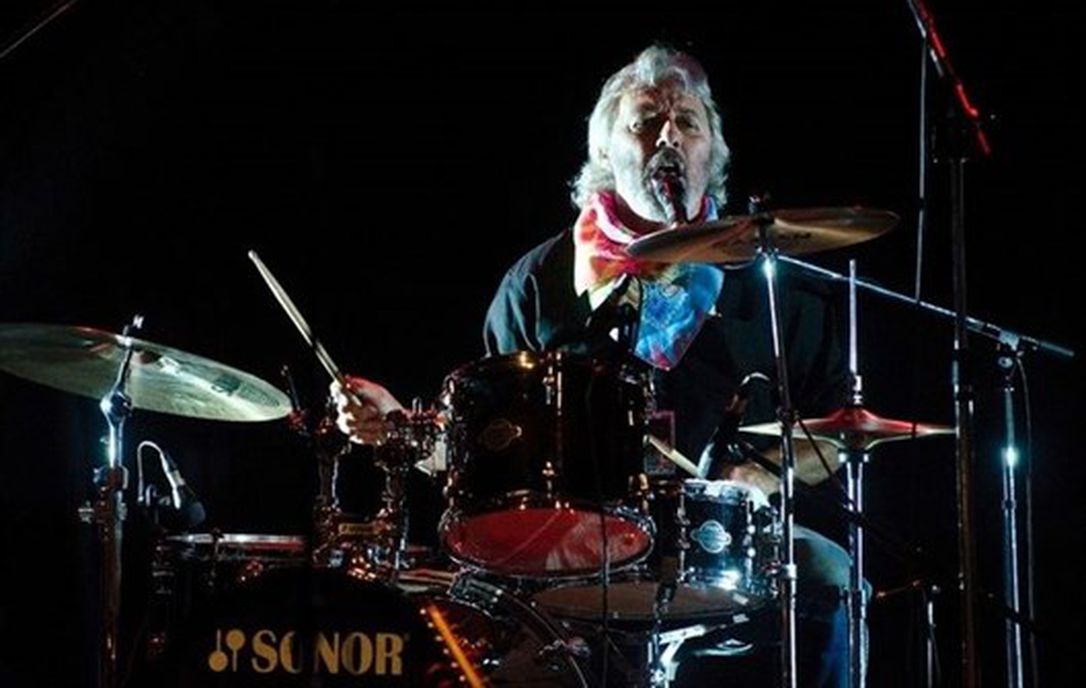 Alan Black, a singer, songwriter and drummer, is a major fixture on the local music scene. His musical career stretches over decades, mostly based in Peterborough where he is a co-owner of Maggie’s Eatery and a family man. He was described as, “the backbeat of the best blues,R&B and rock bands in this hip university town.”

He was a co-founder of Jackson Delta, which garnered two Junos nominations, and one for the BB King Lucille Award. Most recently, he has fronted Al Black and the Steady Band and its “New Orleans funk,” a mixture of Rock and Roll and Caribbean rhythms. The band won the 2013 Wire award for Roots/ Blues Band of the Year.

Alan Black has been a tireless promoter of local music, and himself has toured widely in the United States, Britain and Scandinavia. Singles include ‘Happy as a Monkey,’ together with recordings in collaboration with other groups.