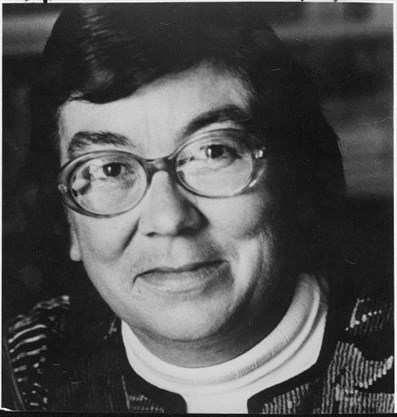 A major figure in Canadian literature, Margaret Laurence is admired for brilliant novels such as ‘The Stone Angel’, ‘The Diviners’ and ‘Jest of God.’ An opportunity to serve as ‘writer in residence’ at Trent University in the mid-seventies led to a love affair with the Kawartha region.

Margaret settled in Lakefield, serving as chancellor of Trent University from 1981 to 1983. Always embracing the concepts of humanitarianism and self-examination, Margaret’s books have been translated into dozens of languages and remain bestsellers around the world.

In recognition of her immense contribution to nuclear disarmament, as environmentalist, peace activist and an active member of Canadian culture, Margaret Laurence received honourary degrees from no fewer than 12 universities. She was named as a Fellow of The Royal Society of Canada, and made a Companion of the Order of Canada.