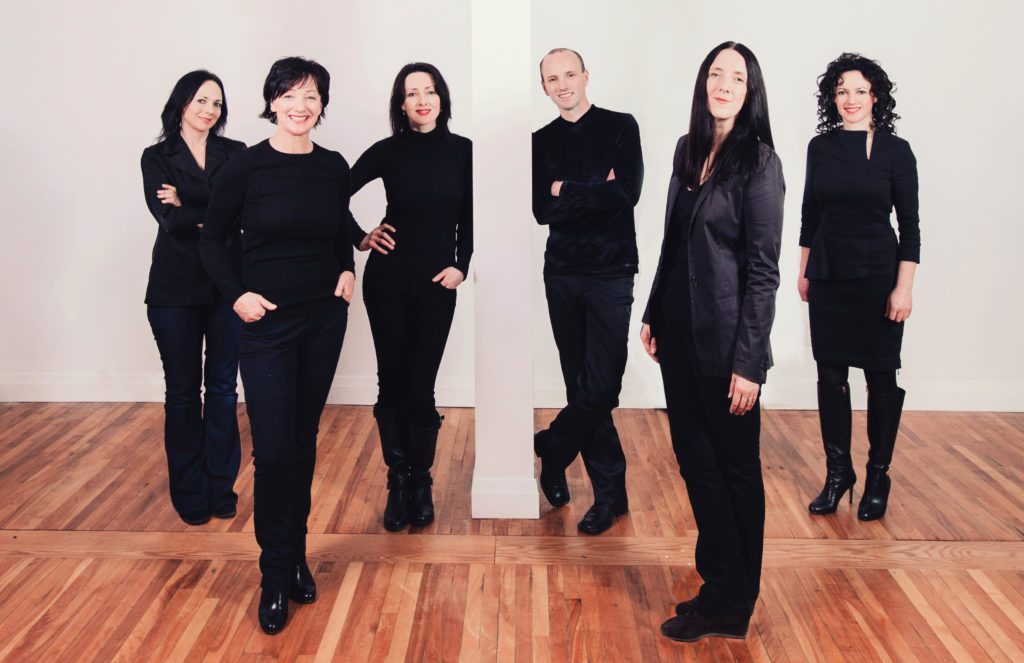 Performing as a family troupe, it only took Leahy a mere 20 years to become an overnight sensation in Pop Music.

Growing up on a farm near Lakefield, the group (presently made up of five brothers and four sisters) learned their unique blend of Celtic, Folk and Pop Music (with more than a dash of step-dancing) from their parents.  Frank Leahy led a fiddle band for 25 years, and Julie Leahy was a champion step-dancer.  Their home didn’t have television, so the children learned to entertain each other with music and dancing.

That early grounding would prove invaluable.  ‘Leahy’ won two Juno Awards in 1998, as ‘Best New Group’ and ‘Instrumental Group’ of the year.  The Juno Award onslaught would continue in 1999.  From humble family beginnings, Leahy became one of the most in-demand acts in the world of Popular Music.