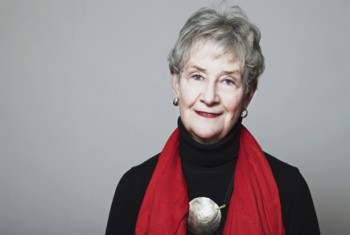 Both John and Rosemary give selflessly to local, national and international volunteer activities. While high school teachers, they and their three sons joined CIDA projects in Jamaica and Tanzania and shared their experiences in local newspapers.

With strong local support, they founded Jamaica Self Help, an NGO, in 1981. Over 1,000 local adults and teens have enjoyed meaningful experiences as volunteers sharing an overseas vision and working for a better world. They’ve assisted in practical ways toward delivering relief to needy Jamaican communities. Similarly, they’ve educated Canadians about Jamaica and its needs.

Their efforts have been duly honoured. John received WUSC’s Lewis Perinbaum Prize in 1992, and the YMCA Peace Price in 2004. Rosemary receieved the YWCA’s Woman of the Year in 1985, and attended the UN Conference on Women in 1995.

The Ganley’s have been invigorated by grassroots support of young people and others. We are all beneficiaries of their work.

John Ganley passed away in 2013. Rosemary continues their work.