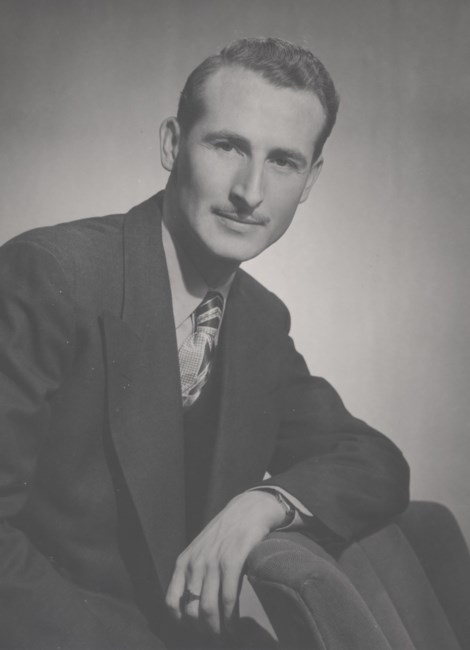 When big bands and their music ruled, none seemed bigger or more lasting than Hal MacFarlane’s Orchestra, usually boasting 14 musicians.

In Peterborough and surrounding area there was one band commanding large followings and enjoyed by hundreds of fox-trotting, ballroom dancing fans; the Hal MacFarlane Orchestra.

As a youngster, Hal aspired to be a theatre pianist. He added saxophone and developed a great reputation as a music teacher. Hal MacFarlane inspired more than a generation of musical aficionados. His Orchestra was one of the largest in the area in 1940’s through to the 1960’s.

The Hal MacFarlane Orchestra was, for years the resident band at the Brock Ballroom on Saturday nights, where they developed novel ways to protect their instruments from the hockey-rink ice. During war years, the band played for army recruitment shows, and at the Peterborough Exhibition. The band was in demand for proms and high school formals until the 1960’s, when many young dance bands emerged.

Hal MacFarlane, a two-time president of the local musicians’ union, was also organist for the Peterborough Petes hockey team. His music, and our memories will never end. Nor will we forget the good times.