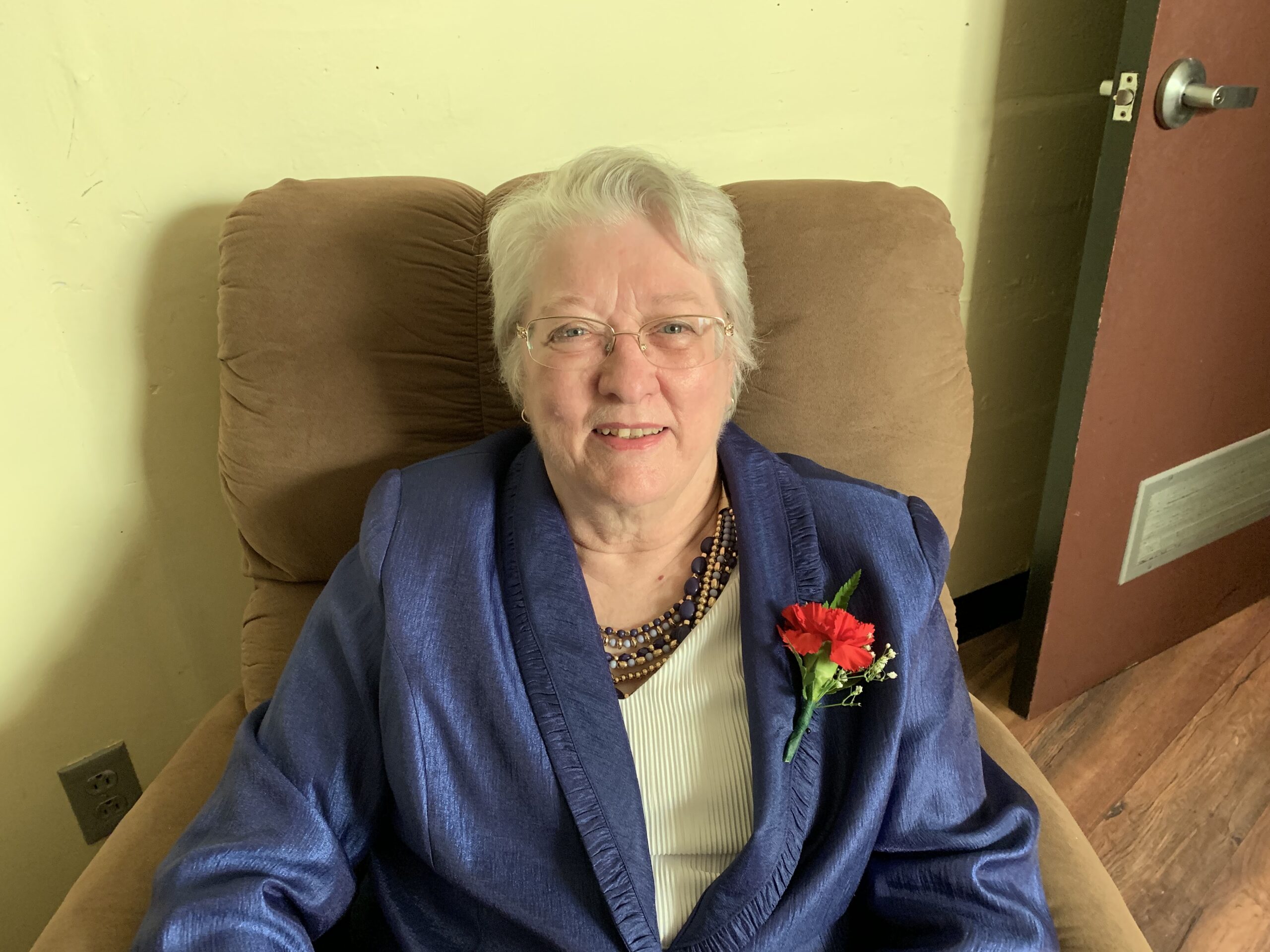 It’s virtually impossible to imagine the Peterborough Theatre Guild being the community theatre tour de force it has become without the decades-long involvement, commitment and talents of Gwen Hope.

Gwen joined the Peterborough Theatre Guild family in October 1967, just two years after it was founded. What followed was an outstanding theatrical career that also included work with the Whispers Dinner Theatre, Arbor Theatre, St. James’ Players and the New Stages Theatre Company.

Having created costumes for more than 25 productions, Gwen has taken home the John L. Walley Award for costume design a remarkable four times from the Eastern Ontario Drama League (EODL). That’s in addition to EODL awards for Best Supporting Actress and Personal Growth. Gwen has also been recognized by the Province of Ontario for 25-plus years of volunteer service and has received two Civic Awards for Cultural Achievement from the City of Peterborough.

Already the recipient of an award for Outstanding Service from the Peterborough Theatre Guild, Gwen was recently made a Lifetime Member of the community theatre group.