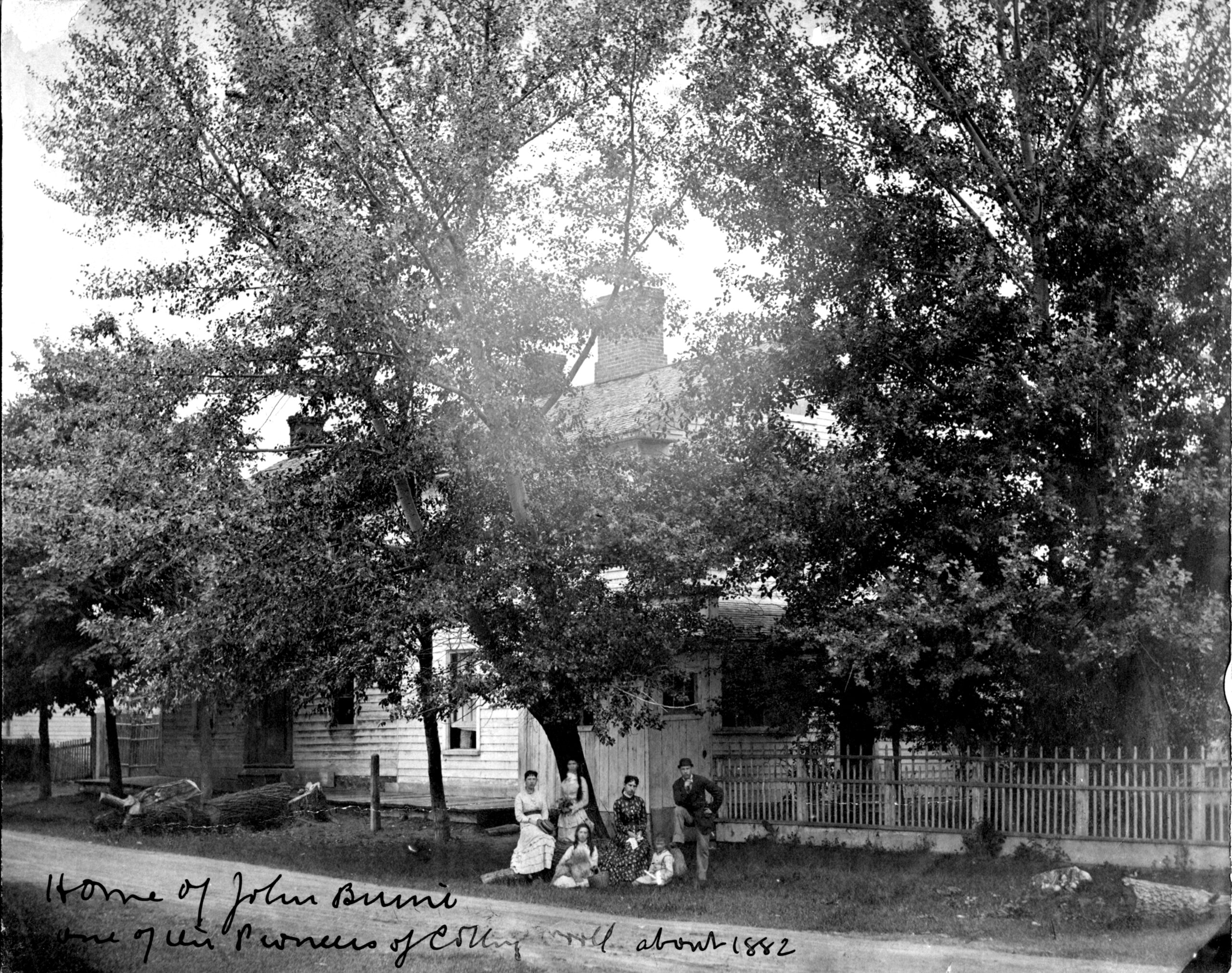 What possible connection does a cemetery in San Rafael, California have to Peterborough? Well, Mount Tamalpais Cemetery is the final resting place of Dr. Jessie Birnie, the first woman to practice medicine in the city.

Born to Caroline and John Birnie, Dr. Birnie was in Peterborough in 1901, having graduated from the University of Toronto. It wasn’t until seven years after her arrival that she was granted hospital privileges.

Initially, Dr. Birnie lived on Water Street with American-born Frances Mary Best, the widow of well-known merchant James Best. When she passed in 1915, Dr. Birnie moved to a residence located at the current location of the Peterborough police station.

When Quaker Oats was rocked by a massive explosion in 1916 and consumed by flames, Dr. Birnie, in one account, “was barking like a Sergeant Major” while assisting fire wardens with the plant’s evacuation. The account goes on to note, in fairness to Dr. Birnie, the roar of the flames necessitated her “barking” to be heard.

A few years earlier, Dr. Birnie opened her home to eight ladies where, in her living room, they began a tradition of meeting regularly to discuss, research and debate the works of William Shakespeare. Thus the Women’s Shakespeare Club was formed.

In 1931, with her sister Caroline, Dr. Birnie crossed into the United States at Detroit on their way to see their brother John in California. There Dr. Birnie passed in 1935, just a few months after her sister died.