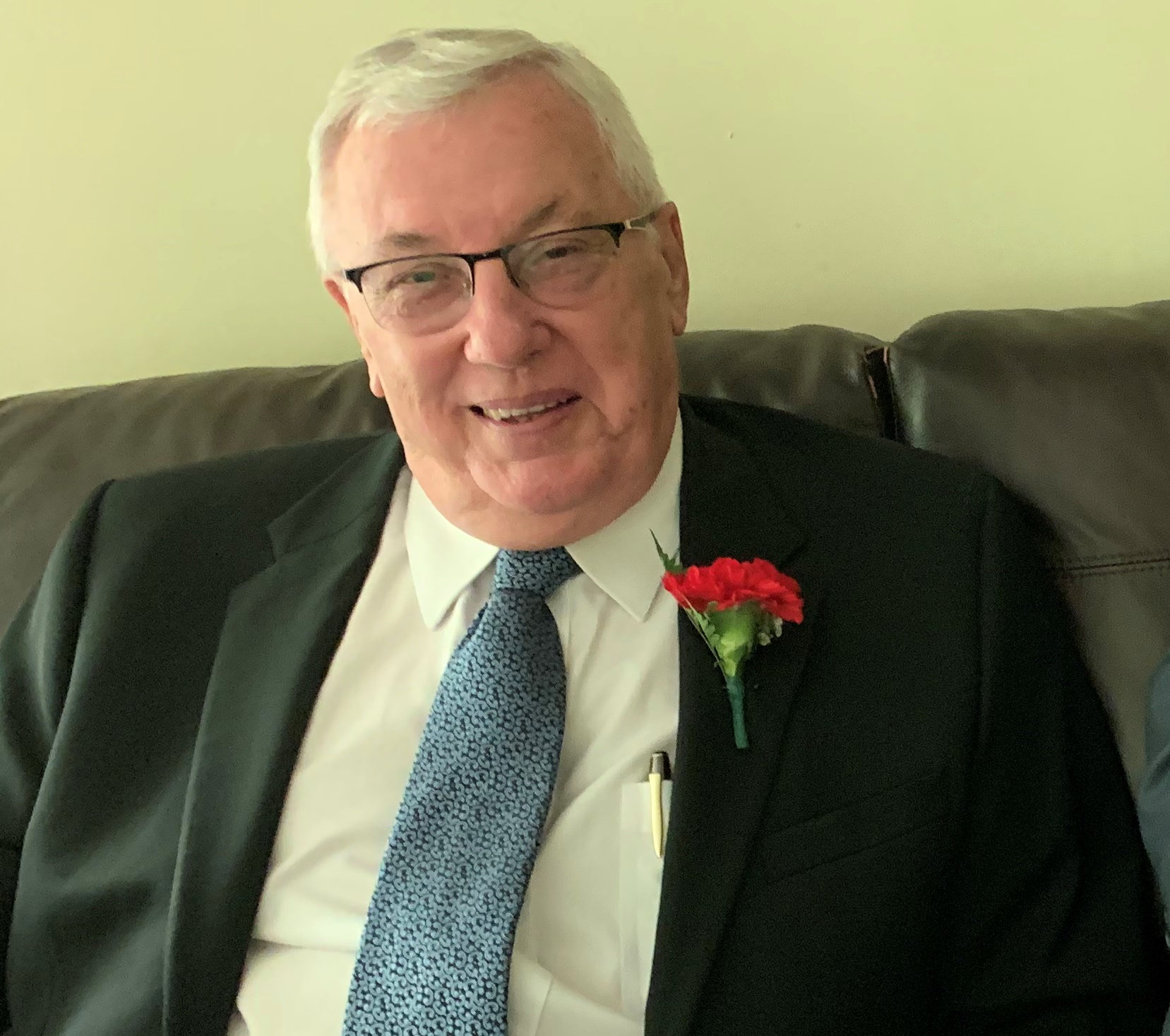 When Peterborough born-and-raised Doug Pearcy moved to Norwood with his wife Sandra in 1969 to begin work in the auto parts business, there was little, to no indication of what that would mean for the town east of Peterborough.

Over the 50 years since, Doug’s fingerprints have been all over many aspects of Norwood’s growth and development.

Mr. Pearcy sat on Peterborough County Council from 1992 to 2014, serving as Reeve of Asphodel-Norwood for six years and, in 1996, as County Warden. However, his contributions to his community have extended well beyond the political arena.

Doug has been a member of the Norwood Lions Club for 49 years, awarded a life membership by the service club for his outstanding service. In addition, for 39 years, Doug has been a member of Branch 300 of the Royal Canadian Legion and currently serves as Service Officer, helping veterans and their families secure benefits owed to them. And, having become a Mason in 1966, Doug has held a number of positions with that organization through his association with the Norwood Masonic Lodge.

With Mr. Pearcy serving as co-chair, Action 2000 saw the raising of $1.5 million towards the building of the Asphodel-Norwood Community Centre, which opened in 2003. When it was decided that a senior AAA hockey franchise would be an ideal tenant for the new arena, Doug was front-and center in that effort and, on most Sunday nights, sold 50-50 tickets at Vipers games, the proceeds of which supported a number of community projects.

Currently president of Hospice Norwood Incorporated, Doug is leading the effort to see that project become a reality. There’s no question his 14-year stint as chair of the Committee of Management for Fairhaven has served him well in that effort. Doug still sits on that committee as a member.

When Doug was presented with a community recognition award on July 1, 2016, there was no doubt his significant service to Norwood spoke precisely to why the late J.J. Stewart, created the award.