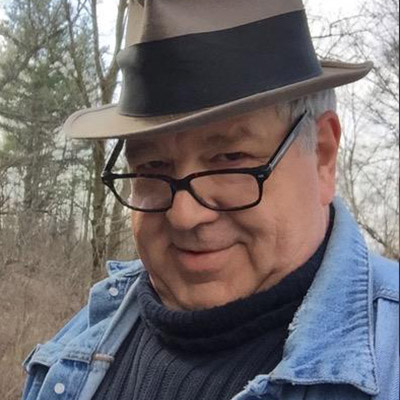 There are not enough improv phrases to conjure up the immense contribution Dan Fewings has made to this community. No doubt, he has helped bridge the gap between the Trent University, and Peterborough communites through his varied activities, and as a consequence made Peterborough a more welcoming place to live.

It can be said of Dan Fewings that his comedic talents boarder on genius, making him sought after by numerous groups as performer, emcee and comic.

His presence in ‘Bowskills and Fewings,’ ‘The Three Martinis,’ ‘Slim Pickets’ and ‘The Union Cards,’ also with son Josh in ‘Fewings and Son,’ and then on occasion with the Citiots Improv Group, has resulted in the stuff legendary stories in equal parts colourful,and simply great.

It would be safe to say that those with whom he has graced the stage: Linda Kash (Inducted 2015), Sean Cullen, Serena Ryder (Inducted 2016) and Rick Mercer to name but a few, will concede that the billing could be just as meaningful the other way around!

It is estimated Dan has volunteered over 1000 hours of music, clowning around or emcee to numerous functions. His wit, energy, promotion of others and love of people combine to bestow Dan Fewings, an Honouree of the Peterborough and District Pathway of Fame.