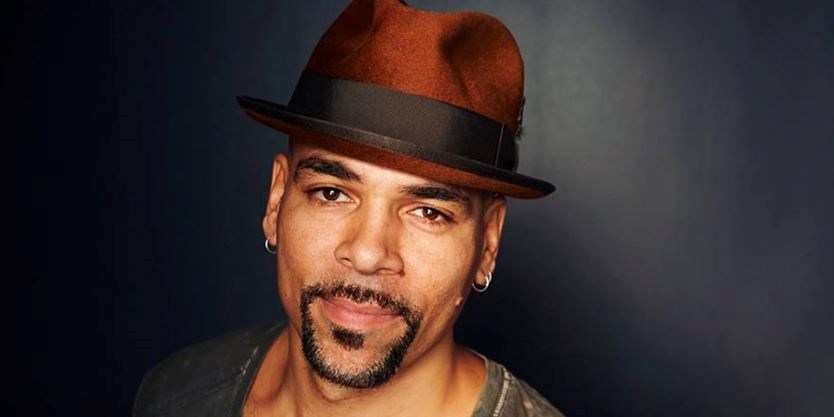 Beau Dixon is a well-known and respected musician, actor, producer, director and playwright whose multiple talents seem to drive him to seek out newer, and more challenging heights. No matter his own achievements, Beau Dixon demonstrates a common touch which collaborates to bringing out the best in the performance of many up-and-coming area artists, regardless of age.

As a singer, he’s bigger than life; as a songwriter his handiwork attracts the attention of industry, and listener alike. His ballad, ‘Your Love Will Carry Me,’ has been particularly popular. Some of his best songs appear on his CD, ‘From Here to East City.’

As an actor he’s honed his craft well; he’s been a mainstay in several productions with 4th Line Theatre and, also, with St. James Players. He contributes energy, and attention to detail towards every role he performs. His local professional recording studio, The Sound Kitchen, has helped local artists. He also teaches vocal, guitar, bass, piano and drums. He’s a true young professional possessing an unpretentious and engaging personality; a talent of wide-ranging ability.

A sensitivity and perspective usually reserved for greatness. Sums up Beau Dixon to a tee!