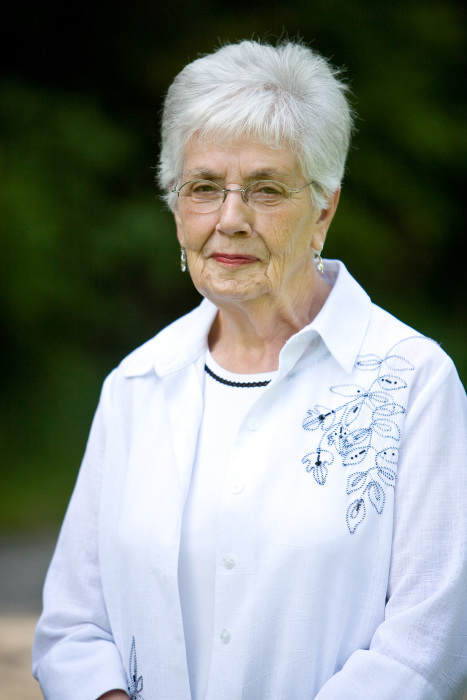 Barbara Beck, octogenarian, was a well-respected leader in the community for over fifty years. She was a strong advocate of consumer and social justice causes, and contributed to the arts community in countless ways.

Mrs. Beck also sat on committees and councils at the local, provincial and national levels. She believed, “… what matters is what you do for your fellow man.”

She received many honours over her lifetime, including the City’s Community Betterment Award, and she was made a Paul Harris Fellow by the Rotary Club.

Barbara Beck was a tireless volunteer for the betterment of Peterborough, and its people.